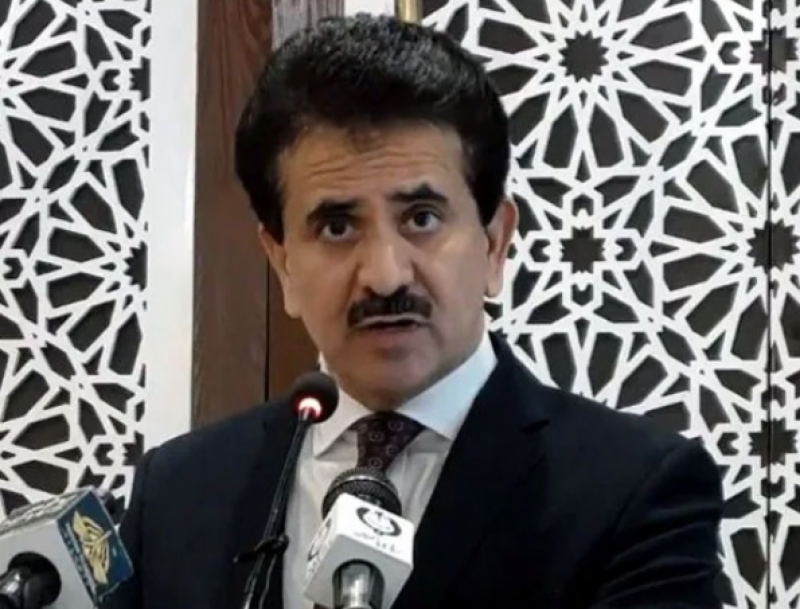 The report in question was published by the Middle East Eye. It said the premier told local media that “Israel’s deep influence in the US” was behind the pressure.

Terming the statement as “fabrication”, FO spokesperson Zahid Hafeez Chaudhri said PM Imran Khan has “clearly articulated” Islamabad’s position that it would not recognise Israel until there was a just settlement of the Palestine issue — one that is satisfactory to the Palestinian peoples.

Responding to queries about reports in certain section of the media claiming that the Prime Minister said Pakistan was under U.S. “pressure” to recognize Israel, the Spokesperson rejected the reports as fabrication.@SMQureshiPTI @ForeignOfficePk

“The prime minister had stressed that Pakistan’s policy in this regard was rooted in Quaid-i-Azam’s vision,” the FO spokesman said.