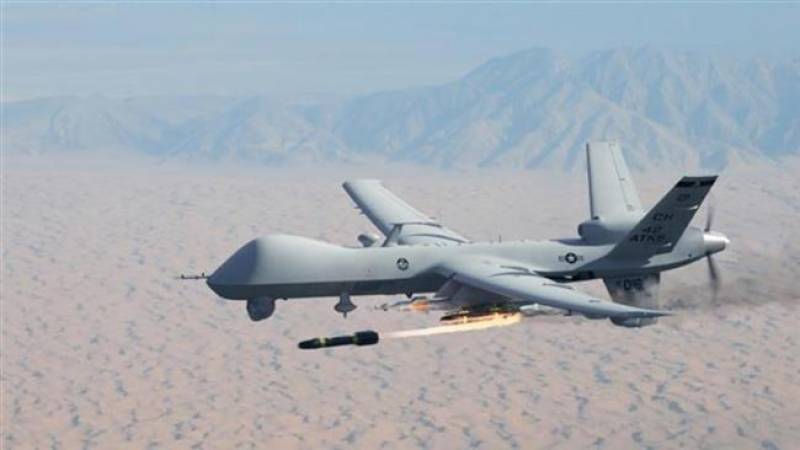 Washington (Reuters): US forces killed dozens of Islamic State members in a strike on Monday on two training camps in Yemen, the Pentagon said.

The camps in al-Bayda province were being used to train new fighters using AK-47s, machine guns and rocket-propelled grenade launchers, the Pentagon said in a statement.

Islamic State has used ungoverned areas in Yemen to plot, direct, instigate, resource and recruit for attacks against America and its allies around the world, it said.