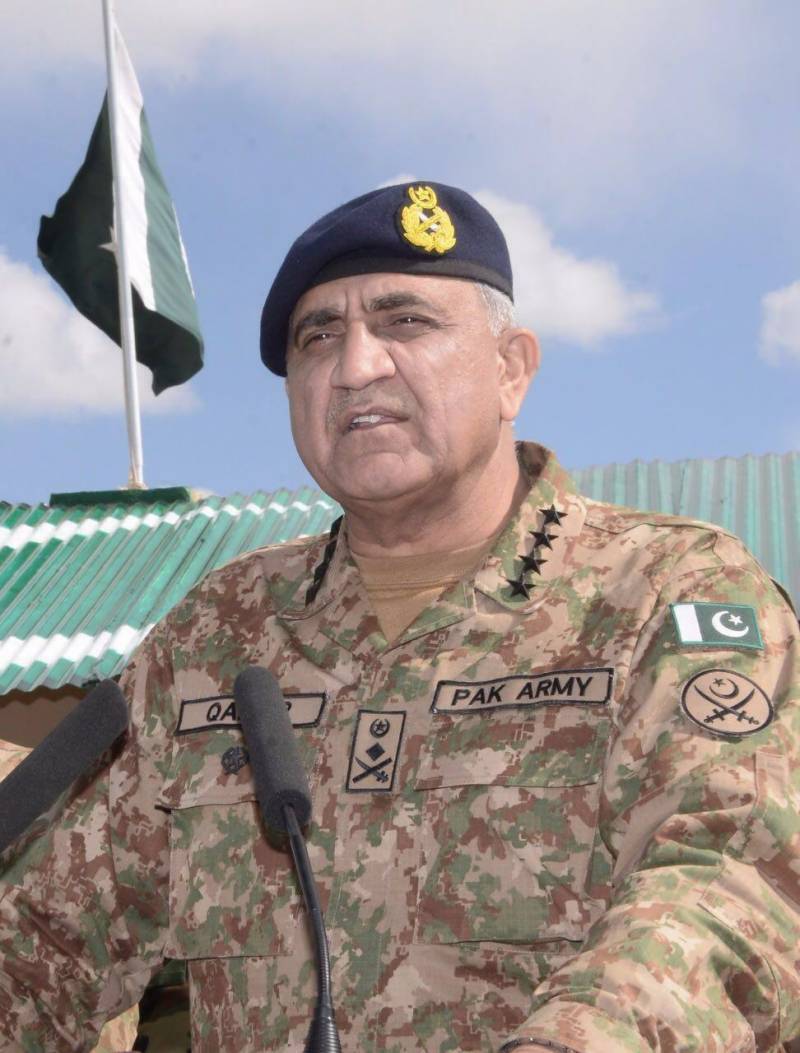 According to a statement issued by the Inter-Services Public Relations, the discussions with Italian leadership focused on “enhancing bilateral defence and security cooperation including potential joint initiatives”.

“They maintained that Pakistan is well on its way towards a prosperous future and that Italy and Pakistan will benefit by building on the existing relationship,” read the ISPR statement.

During the stay, the army chief also viewed demonstrations by Italian defence forces — both for land and amphibious operations. Gen Bajwa also interacted with the representatives of Pakistani community and the Italian defence industry.

The army chief is expected to return to Pakistan later tonight after visiting UK and Italy.