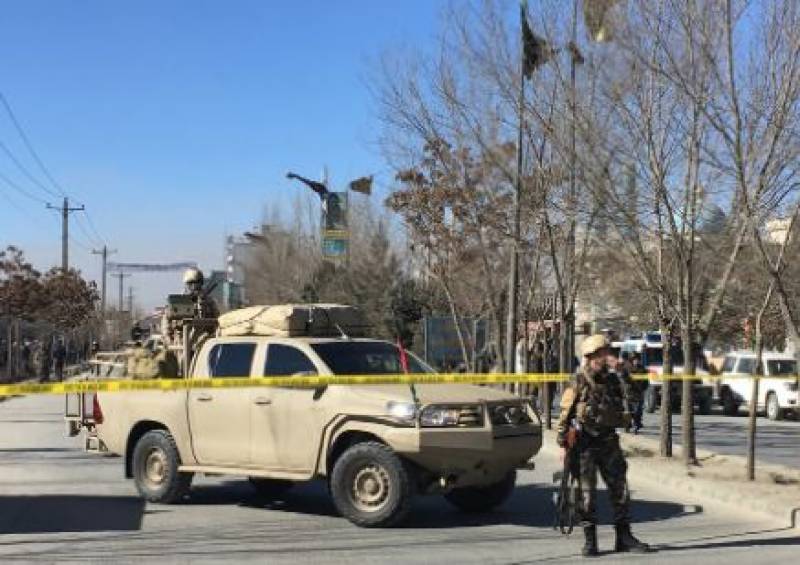 Kabul (Agencies): At least three people including an Afghan election candidate killed by a bomb planted under his office chair in the southern province of Helmand on Wednesday.

According to reports in local media, Abdul Jabar Qahraman, the Wolesi Jirga candidate preparing to contest Saturday’s parliamentary polls, was killed in the blast claimed by Taliban. Another seven people were wounded, the Pajhwok reported.

Qahraman is the 10th candidate to be killed in the past two months. Another two have been abducted and four others were wounded by the militants.

Another 22 people were killed at an election rally in northeast Takhar province last week.

The Taliban have directed Afghans to boycott the much-delayed parliamentary polls and have vowed to continue its fight against the Western-backed Afghan government.

Dozens of Afghan police were killed or wounded in heavy fighting in northern and central provinces overnight on Tuesday, just days before parliamentary elections which the Taliban have promised to disrupt.

Helmand, bordering Pakistan, has long been one of the strongholds of the Taliban group, which has been waging an armed rebellion since they were removed from power in Afghanistan by US-led forces in 2001.