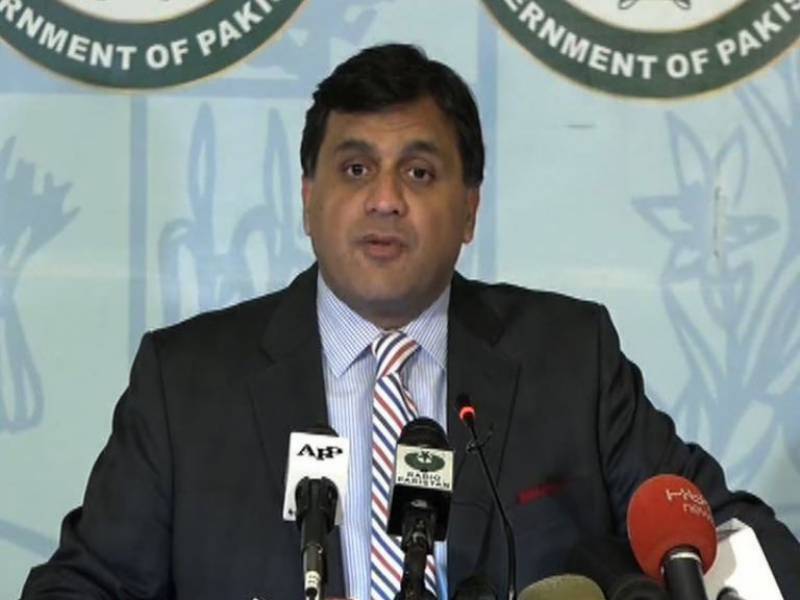 Addressing a weekly news briefing here on Thursday, FO Spokesperson Dr Faisal said President Erdogan’s upcoming visit to Pakistan has been delayed for the time being and will be rescheduled.

Erdogan’s trip was aimed at extending full support to Pakistan’s stance on the issue of Indian-occupied Kashmir (IOK).

His visit was postponed amid deteriorating ties between Ankara and the United States.

The US imposed sanctions on Ankara and major European nations condemned the Turkish move and banned the sale of weapons to the NATO member.