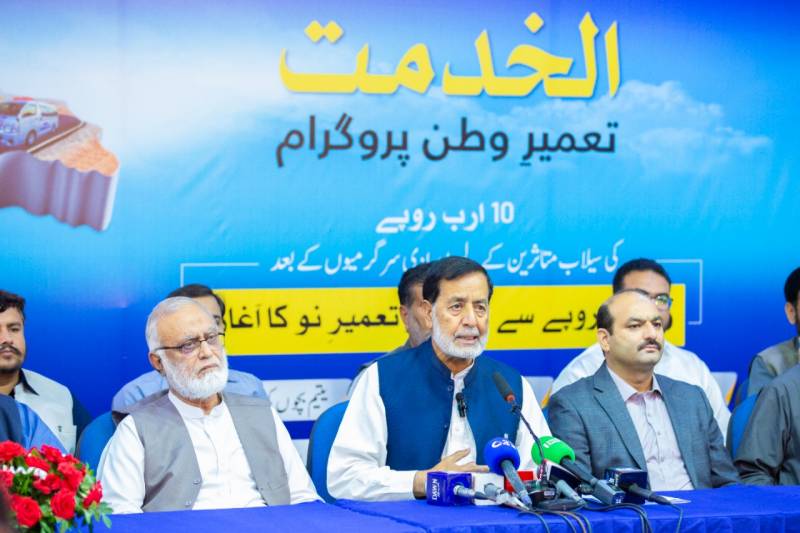 Highlighting the ongoing relief activities of Alkhidmat Foundation Pakistan in flood affected areas and rehabilitation and reconstruction plan, Muhammad Abdul Shakoor said that initially rehabilitation and reconstruction plan of 200 schools, 200 mosques and 200 seminaries have been prepared. He said that the farmers owning 5 acres of land will be given Rs 63,000 for provision of seeds, pesticides and fertilizers. He said that it has been planned to provide this package nearly to 5,000 farmers. He said that the orphan children present in the flood affected districts will be included in the Orphan Care Program of the Alkhidmat Foundation.

He said that looking after of 5 to 8 years old orphan children of the affected areas will be arranged. It is worth mentioning here that Alkhidmat Orphan Care Program is the permanent comprehensive project for looking after the orphan children, in which arrangements are made for education, health, food and upbringing facilities till reaching the age of adulthood.

Shakoor said that different clean drinking water projects will be completed in the flood affected areas, which include water filtration plants, community water pumps and other projects. He said that Rs 250 million have been allocated for these projects.

“Every penny” of Geneva donations will be spent for ...