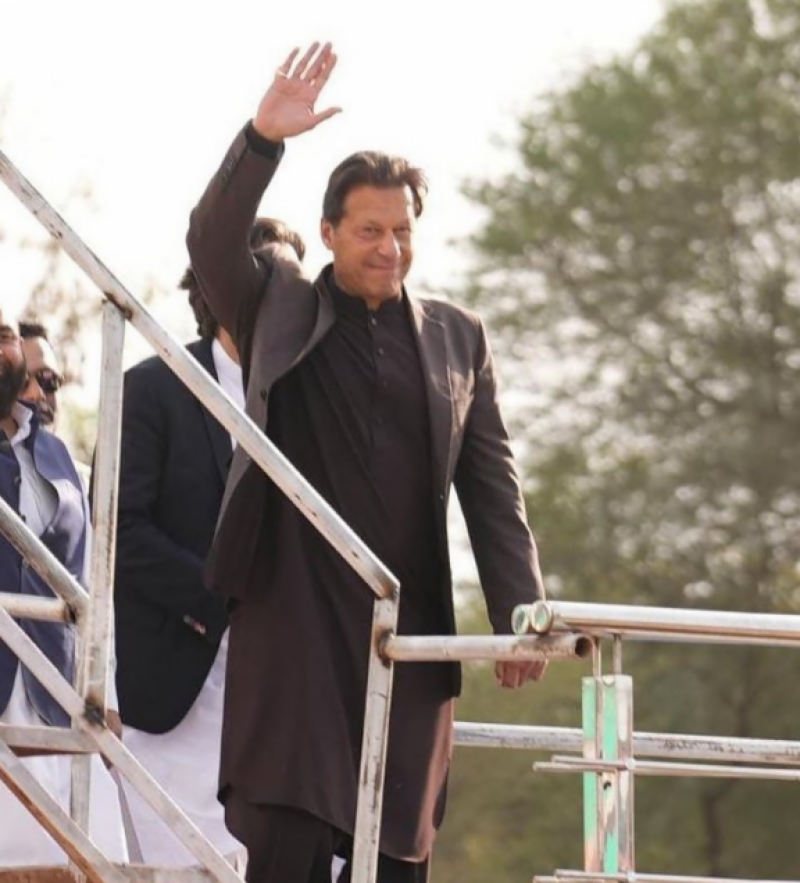 Islamabad/Lahore (Staff Report/Agencies): The PTI managed to recapture six of its eight National Assembly seats and grabbed another two in Punjab Assembly in by-polls held on Sunday, despite being up against an alliance of almost all leading political parties of the country.

According to unconfirmed and unofficial results, PTI Chairman Imran Khan — who was contesting from seven constituencies — Sunday won the by-elections in six National Assembly seats.

The PTI lost two NA seats to the PPP, one from Sindh and the other from Punjab.

However, the PML-N got just one provincial seat by winning PP-139 Sheikhupura.

The polling started at 8am without interruptions and ended at 5pm.

As polling commenced, PTI Chairman Imran Khan urged the people in the constituencies where the by-election is being held to come out in large numbers to vote.

“This is a referendum for Haqiqi Azadi from the cabal of crooks. We are contesting against all of PDM, the Election Commission and ‘namaloom afraad’,” Khan said in a tweet.