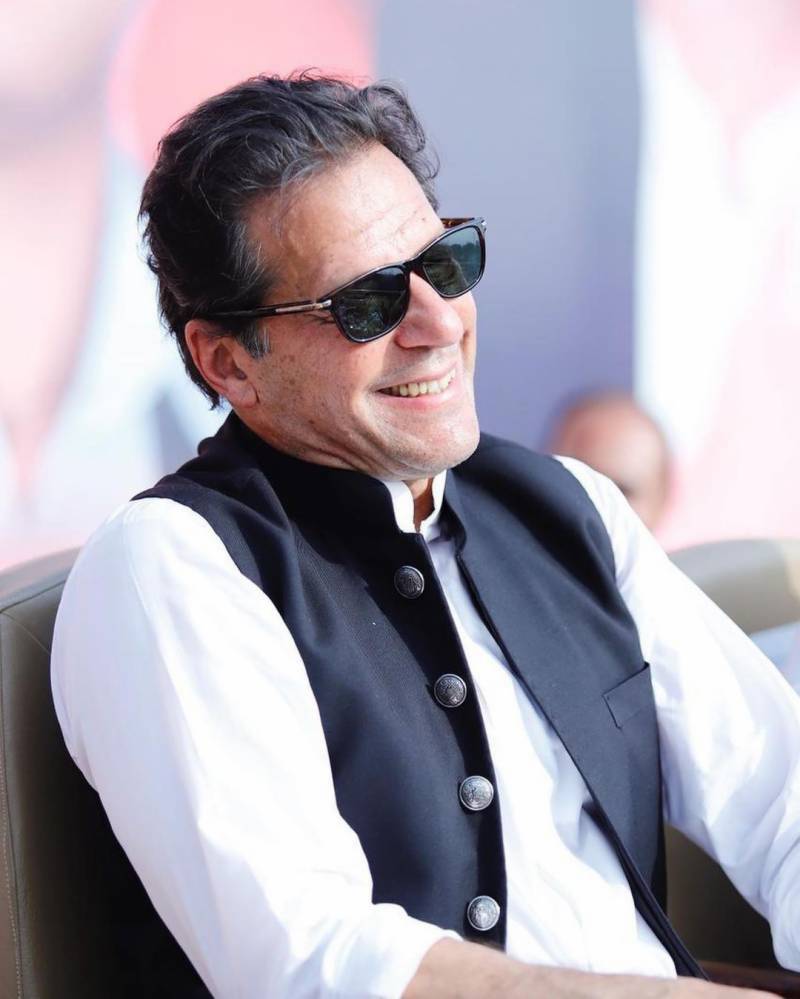 According to details, the court approved the PTI chief's bail against the surety bond of Rs100,000.

In the bail plea, PTI chief's lawyers requested the court to stop the Federal Investigation Agency (FIA) from arresting Khan. The former prime minister has also decided to appear personally for the bail.

As per the court orders, the PTI chairman was granted bail for a surety bond of Rs5,000 and the IHC had also barred the investigation agency from arresting Imran.

The FIA had booked PTI leaders including party chief Imran Khan, the party’s financial team and a manager of a private bank in the prohibited funding case.

The case was lodged by FIA Commercial Banking Circle Islamabad.

According to a first information report (FIR), the former ruling party leaders have violated the Foreign Exchange Act and they were declared as the beneficiaries of suspicious bank accounts.

The FIA claimed that Abraaj Group also transferred $2.1 million to the bank accounts of the PTI.

The agency started its probe against the PTI in August this year after the Election Commission of Pakistan (ECP) had declared in its verdict that the party had indeed received illegal funding.

The case had been filed by PTI's founding but disgruntled member Akbar S Babar and had been pending since November 14, 2014.

The written order of the ECP stated that the political party had received illegal funds from foreign countries including the US, UAE, UK and Australia.