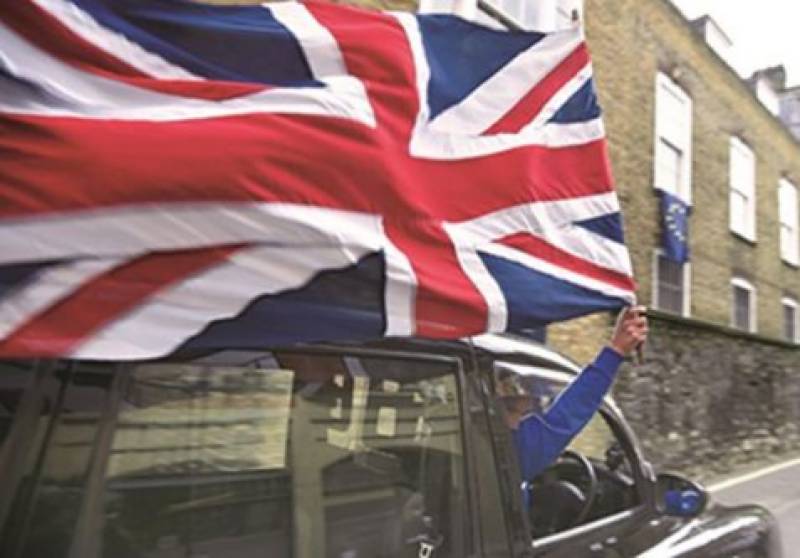 Moscow (Agencies): Britain’s economy will shrink if the country leaves the European Union next year without a Brexit deal and any deal will leave the country financially worse off than staying in, the International Monetary Fund (IMF) said on Monday.

Failure to get a deal would lead to a contraction, IMF Managing Director Christine Lagarde said. “A more disruptive departure will have a much worse outcome,” she said as the IMF presented its annual report on Britain’s economy.

“Let me be clear, compared with today’s smooth single market, all the likely Brexit scenarios will have costs for the economy and to a lesser extent as well for the EU,” she said.

“The larger the impediments to trade in the new relationship, the costlier it will be. This should be fairly obvious, but it seems that sometimes it is not.”

Britain is due to leave the EU in March next year but London and Brussels have yet to strike a deal to secure a transition period. Prime Minister Theresa May is hoping to make progress towards a deal when she meets fellow EU leaders this week.

British Finance Minister Philip Hammond, speaking alongside Lagarde, said the government had to heed the “clear warnings” from the IMF of a no-deal Brexit. Hammond has been criticised by some Brexit supporters who say he wants to maintain a relationship with Brussels that would keep Britain under too much influence from the EU.