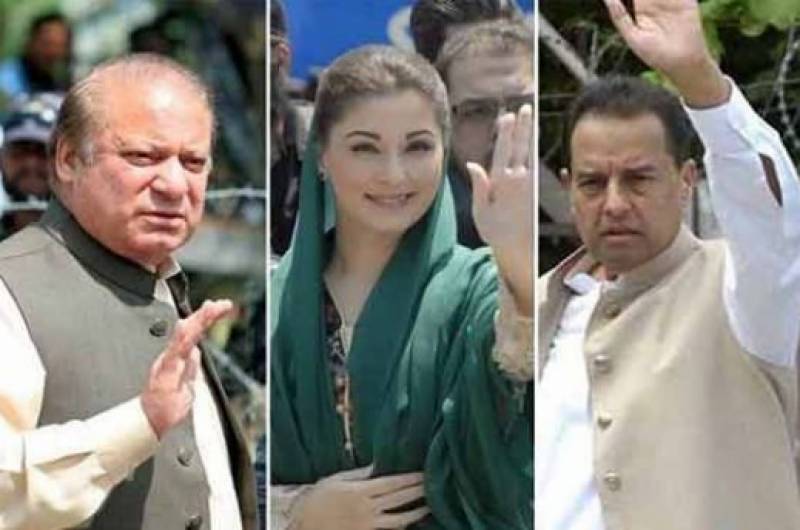 Nawaz, Maryam and Capt Safdar were released on 12-hour parole after the former premier’s wife, Begum Kulsoom, passed away on Tuesday.

On Wednesday, however, the Punjab government extended their parole by four days until Monday.

The former first lady was laid to rest in Lahore’s Jati Umra on Friday.