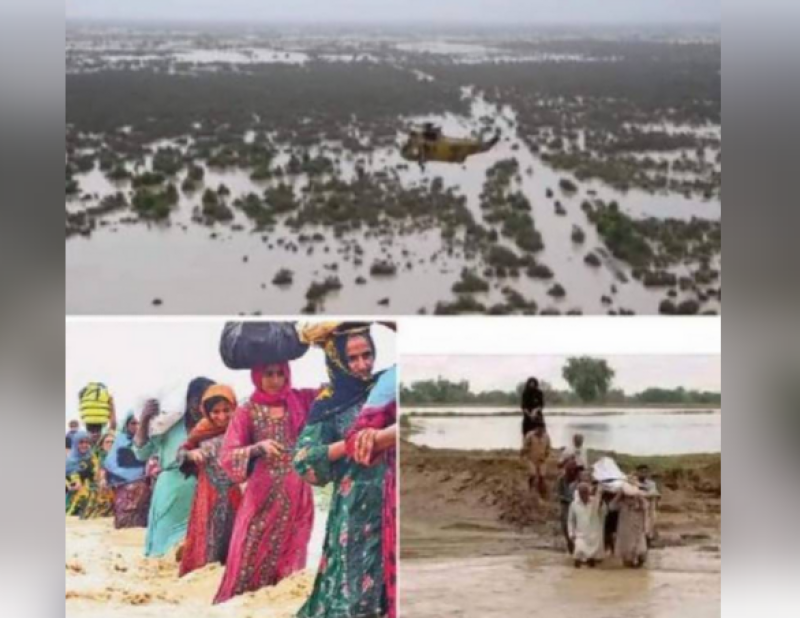 Islamabad (Web Desk): The devastating floods have claimed 37 more lives across Pakistan during the last 24 hours taking the total number of deaths to 1,545.

The National Disaster Management Authority (NDMA) has released latest statistics regarding the loss of life and property in the flood-hit areas.

According to the latest figures, 92 individuals sustained injuries due to floods in the last 24 hours, raising the total number of injured reported since mid-June to 12,850 whereas a total of 1,921,622 houses have been damaged so far.

The NDMA added that around 935,795 cattle swept away in flood waters across the country.

It is pertinent to mention that record monsoon rains in south and southwest Pakistan and glacial melt in northern areas have triggered the flooding that has affected nearly 33 million people, sweeping away homes, crops, bridges, roads and livestock and causing an estimated $30 billion of damage.