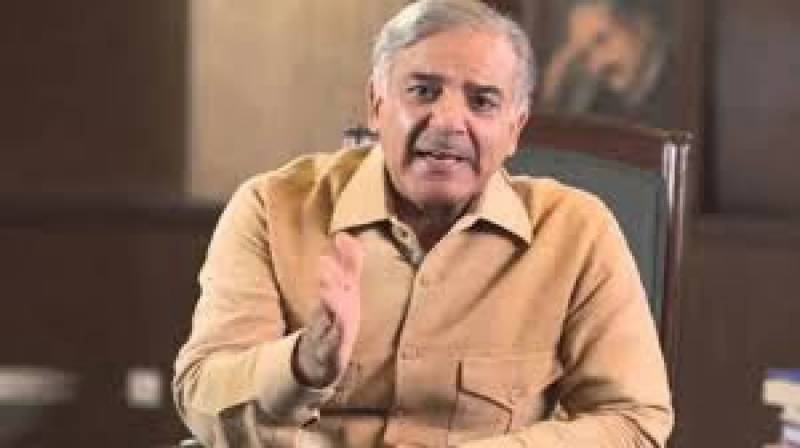 Islamabad (Web Desk): Prime Minister Muhammad Shehbaz Sharif on Saturday appealed to the well-to-do segments of society to come forward and make arrangements for the supply of food items for the infants and the nascent children in the flood-affected areas.

Addressing a meeting to review the flood situation, and rescue and relief measures in the flood-hit areas, the premier further urged the people to also arrange blankets, quilts and warm clothes as the winter season was approaching.

He urged them to make arrangements on their behalf or supply these much-needed items to the affected areas through well-established humanitarian bodies, provincial departments and different centers set up by the armed forces across the country.

Meanwhile, the devastating floods have claimed 37 more lives across Pakistan during the last 24 hours taking the total number of deaths to 1,545.

The National Disaster Management Authority (NDMA) has released latest statistics regarding the loss of life and property in the flood-hit areas.

According to the latest figures, 92 individuals sustained injuries due to floods in the last 24 hours, raising the total number of injured reported since mid-June to 12,850 whereas a total of 1,921,622 houses have been damaged so far.

The NDMA added that around 935,795 cattle swept away in flood waters across the country.

It is pertinent to mention that record monsoon rains in south and southwest Pakistan and glacial melt in northern areas have triggered the flooding that has affected nearly 33 million people, sweeping away homes, crops, bridges, roads and livestock and causing an estimated $30 billion of damage.