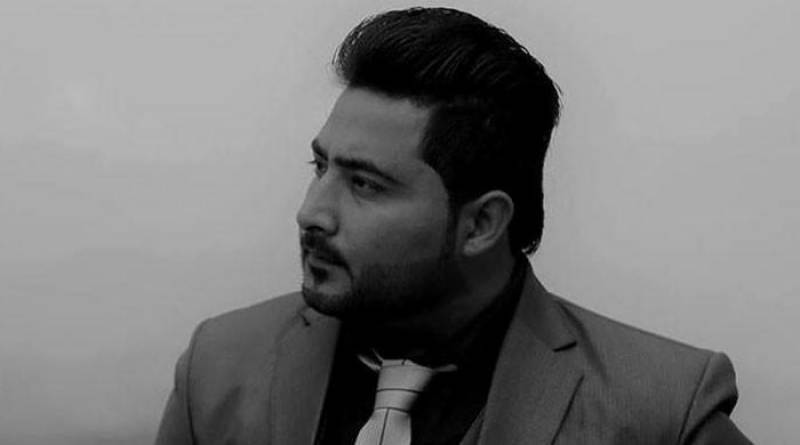 Earlier on Monday, Inspector General Police (IGP) KP Salahuddin Khan Mehsud reaffirmed during a press conference that no concrete evidence of blasphemy was found against the slain Abdul Wali Khan student Mashal Khan and his surviving colleagues Abdullah and Zubair.

According to IG Salahuddin, a complete report regarding the investigation against the lynching would be submitted to the apex court on Tuesday.

“I will ensure that the investigation is impartial,” he assured reporters. “Details of the incident will be submitted to the Supreme Court [on Tuesday]. It will contain all major and minute details of our investigation.”

Mashal Khan was lynched at his university campus premises on April 13 by an angry mob that accused him of committing blasphemy while another student Abdullah was injured.

A police spokesperson disclosed earlier that the suspects were identified through closed-circuit television (CCTV) cameras. 22 individuals including six employees of the university have been arrested in the murder case so far.

"The suspects will be presented in an anti-terrorism court."

A suspect in the lynching of Mashal Khan, identified as Wajahat, confessed in a statement recorded before the magistrate yesterday and placed blame on the administration of the university.