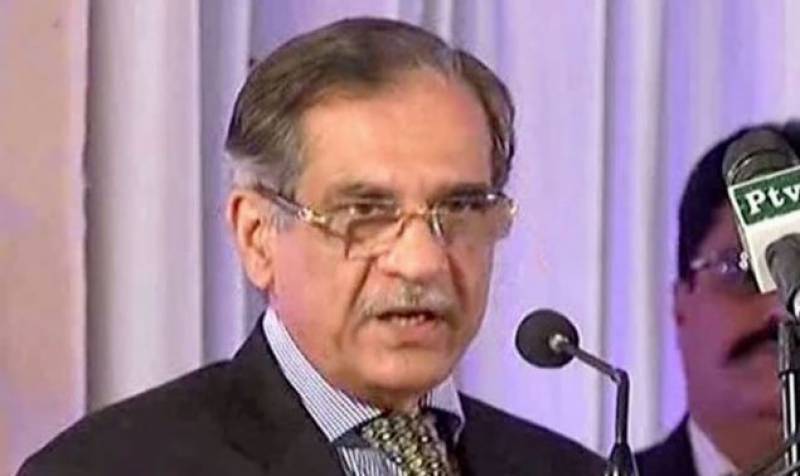 During the hearing, the Chief Executive Officer (CEO) of the channel appeared in the court and admitted that broadcasting the program was a “mistake”.

To the admission, the top judge remarked that if it was a mistake, then he should submit response to the contempt notice.

At this, the CEO responded by saying that they have tendered an apology and terminated the anchor as well.

However, the chief justice rejected the apology and adjourned the hearing till May 3.

Abidi, during a programme aired on the private TV channel, used derogatory language against a former top judge.

On Tuesday, the apex court issued a contempt notice to former senator Faisal Raza Abidi over his reported use of derogatory language against the judiciary.