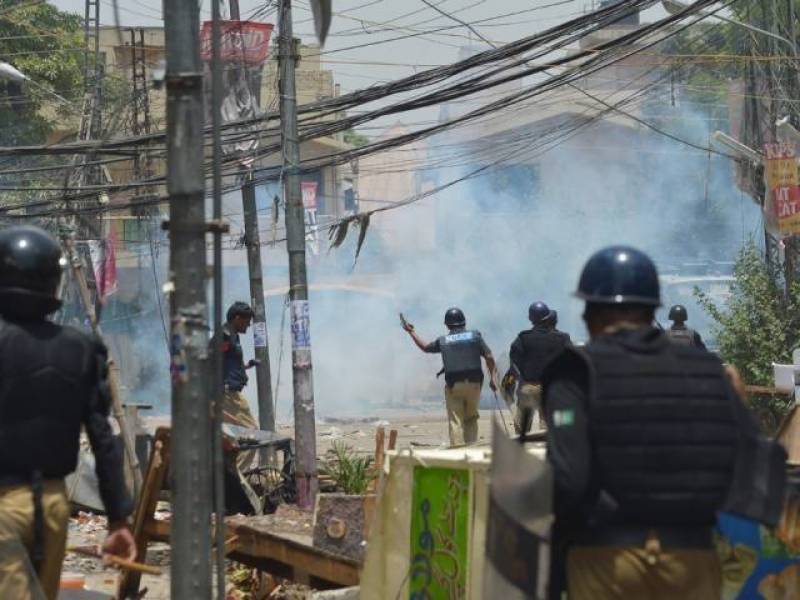 The court issued the arrest warrant after the police official failed to show up before the court. The court ordered the authorities concerned to present the cop on Thursday (tomorrow).

On Friday, the anti-terrorism court had indicted as many as 116 police officers, including Rana Abdul Jabbar, who had not appeared before the court.

On April 8, Cheif Justice of Pakistan (CJP) Mian Saqib Nisar took suo motu notice after a victim Bisma, who lost her mother in the incident, requested the top court to intervene.

The apex court ordered the trial court to hear the case on a daily basis, in a bid to wind it up at a swift pace.

At least 14 people were killed while 100 others were left wounded in police action against Pakistan Awami Tehreek workers in Lahore’s Model Town area during an ‘anti-encroachment operation’ on June 17, 2014.