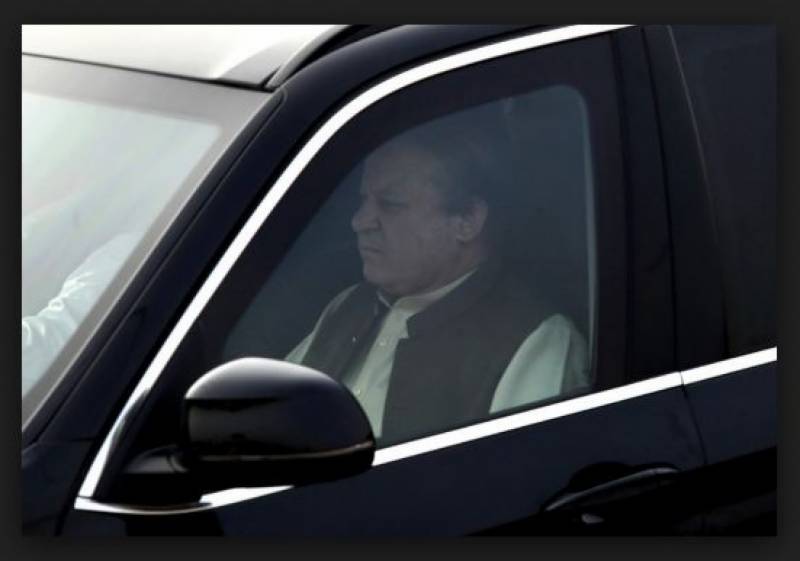 According to a family spokesperson, the former premier departed to visit his wife, Begum Kulsoom Nawaz who is critically ill and has been admitted to a hospital for the past few days.

According to sources, Nawaz and Maryam may request the accountability court for exemption from hearing scheduled on Friday and would be back by Monday to attend another hearing.

"In case the exemption is not granted, they would return by Friday to attend the hearing", Maryam tweeted.

Off to London to see Ami. If exemption not granted, will return before next hearing Insha'Allah. Pls remember her in your special prayers. pic.twitter.com/W0v64Ycsfj

"My mother is hospitalised again. Please remember her in your special prayers," Maryam said in a tweet before leaving for London.

My mother is hospitalised again. Pls remember her in your special prayers. I know prayers can do wonders. Allah answers prayers. Thank you.

Earlier in January, Kulsoom successfully went through her fifth chemotherapy session in London. She is undergoing treatment for cancer in the United Kingdom (UK) for the last one year.

Few months ago, she underwent a surgery to remove lymph nodes.