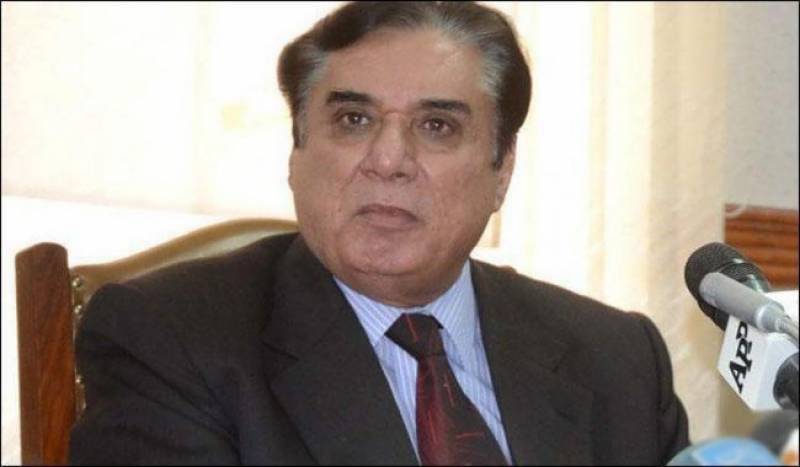 Islamabad (Staff Report): National Accountability Bureau (NAB) Chairman Justice (retd) Javed Iqbal has said that no one can pull the accountability bureau's strings; if strings are pulled, he will pick up his “briefcase and leave”.

Talking to media after brief the Public Accounts Committee of the National Assembly on Wednesday, Iqbal said that the anti-corruption inquiries by the bureau would be completed swiftly and properly.

In response to a question, the NAB chief said it was not the bureau's concern when or if the elections are held.  He stated further that if someone has done corruption then he or she is answerable before and after the elections.

The NAB chief also said that it is not his job to stop former prime minister Nawaz Sharif.