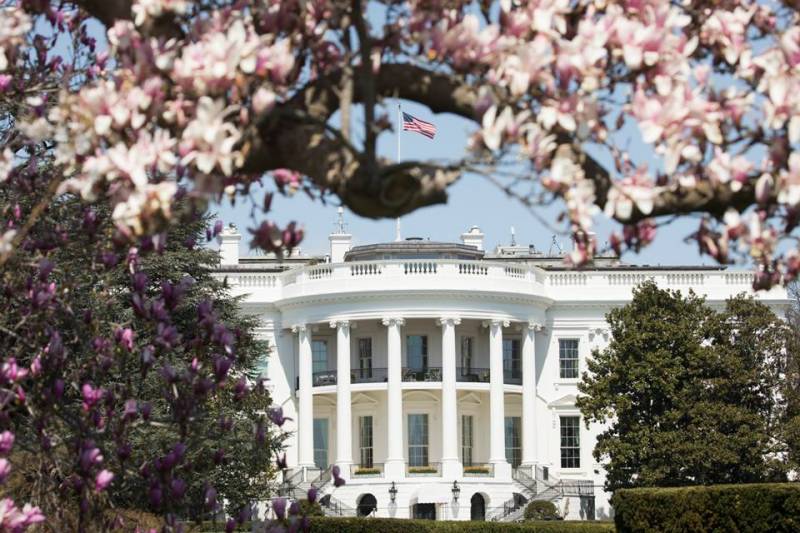 Washington (web Desk): A senior official of the Trump administration has confirmed that Pakistani diplomats’ at their embassy in Washington and at consulates in other cities will not be able to travel beyond 40km from their posts without permission

In an interview with Voice of America’s Uzbek service, Under Secretary of State for Political Affairs Thomas Shannon said that Pakistan diplomats cann’t move freely in the US without seeking permission from relevant authorities in the State Department.

The restriction was placed in response to the same conditions Islamabad has imposed on US diplomats in Pakistan, he said.

Shannon stressed that this is nothing new and such steps are routine matters.

Some media reports earlier this month suggested that Pakistani diplomats in the US were told to seek permission before they travel beyond certain limits.

However, both the US State Department and Pakistan’s embassy had denied such.

Tit for tat: Pakistan to restrict US diplomats’ movement