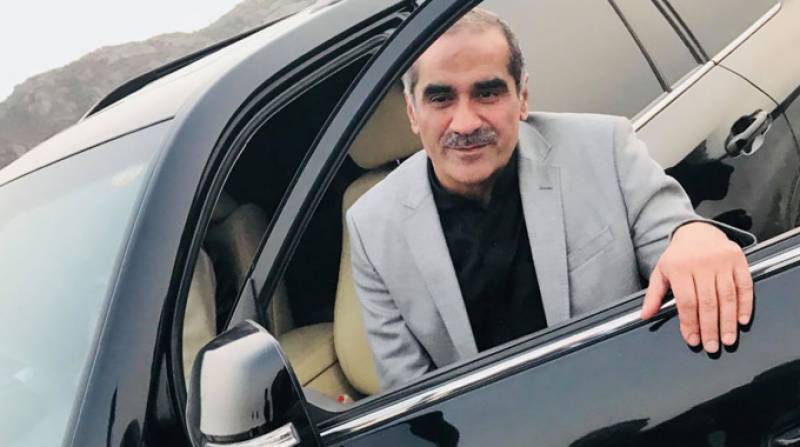 While talking to the media on Wednesday, the official said the NAB had not leaked any documents regarding any political leader, adding that the accountability watchdog will continue to work earnestly and uncover the truth publically.

To a query regarding former director general Lahore Development Authority Ahad Cheema, Saleem said the suspect has been remanded by the court and is being investigated in multiple cases.

The NAB had also summoned Saad Rafique and his brother Salman in the ongoing probe.

On the other hand, the Railways minister had claimed before the apex court that he had no link with the Paragon Society.