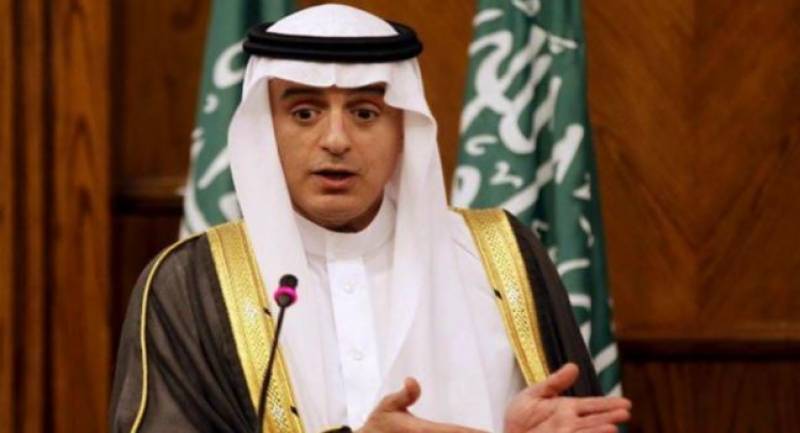 Riyadh (Web Desk): Saudi Arabia has said it is willing to send an “Arab army” to replace the US in Syria as part of a Washington-led effort to stabilise the war-ravaged nation, International media reported.

According to details, the Saudi’s Foreign Minister Adel al-Jubeir responded to Donald Trump and showed its willingness to send Saudi forces after US forces leave Syria but the move could lead to a further escalation due to the delicate balance of power.

At a press conference held in Riyadh, Jubeir said: “We are in discussions with the US and have been since the beginning of the Syrian crisis (in 2011) about sending forces into Syria.”

While talking about the proposal to send its troops as part of a broader international coalition Jubeir added, “It was “not new.” We made a proposal to the (previous US) Obama administration that if the US were to send forces... then Saudi Arabia would consider along with other countries sending forces as part of this contingent.”

The news comes following US-led strikes against Syrian leader Bashar al-Assad's government after he was alleged to have carried out a chemical weapons attack on a - at the time - rebel-held region of Douma in East Ghouta.

The story is originally published by ‘Express UK’