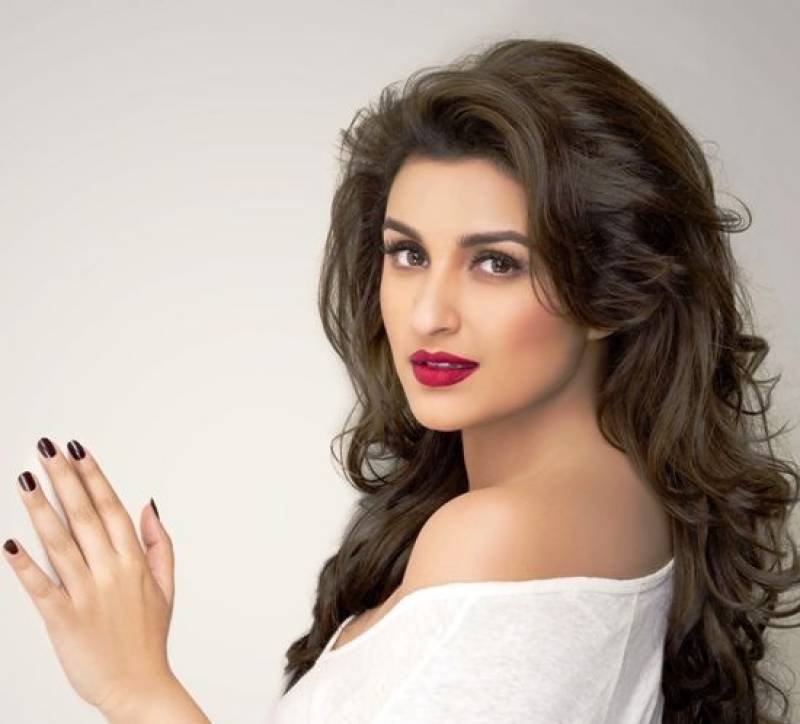 Mumbai (Web Desk): Parineeti Chopra has claimed that Alia Bhatt, Varun Dhawan and Aditya Chopra once forced her to consume alcohol at a movie promotion tour, and she danced for 6 hours straight after that!

Parineeti was recently a guest on Neha Dhupia’s podcast, ‘No Filter Neha’, and got candid about how she started drinking. She revealed that it happened during the Dream Team tour, which had Alia Bhatt, Katrina Kaif, Sidhharth Malhotra, Varun Dhawan and Aditya Roy Kapur, alongside Parineeti. And it was during one of the after-parties that this happened.

According to Chopra, she was unaware of all she did after that, and vaguely remembers hugging random people and dancing with them!