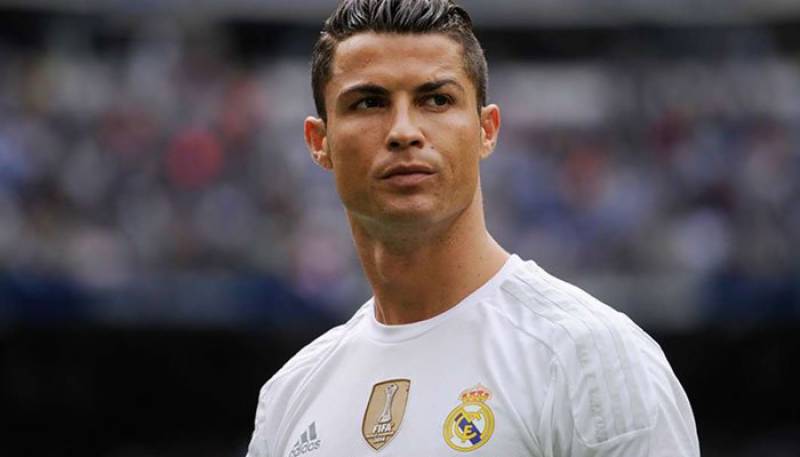 The 32-year-old Portuguese captain is favourite to retain the title he won last year after success in both the Champions League and La Liga.

Champions League finalists with Juventus, Italian goalkeeper Gianluigi Buffon and teammate Paulo Dybala are also in the running, alongside former Juventus player Leonardo Bonucci, who has since signed for AC Milan.

Real Madrid coach Zinedine Zidane heads the list of 12 nominees for the men´s coach of the year award.

Zidane has enjoyed a glorious year in charge of Madrid as they successfully defended the European Cup -- the first team to do so in the Champions League era.

Real also won La Liga, the first time they had been champions of Spain and Europe in the same year since 1958.

He has won seven trophies since succeeding Rafael Benitez as coach of Madrid in January last year, including the UEFA Super Cup and Spanish Super Cup this month.

Last year´s winner Carli Lloyd of the United States is one of ten nominees for the women´s award. The Houston Dash midfielder had a loan spell at Manchester City last season.

Barcelona forward Lieke Martens and Arsenal striker Vivianne Miedema, both winners of the women´s Euro 2017 with the Netherlands, are also on the list.

The winners will be decided by a jury of club and international coaches, media representatives and fans.

The prize -- one of a new set of awards organised by FIFA following their split with Ballon d´Or organisers France Football magazine -- will be handed over in London on October 23.