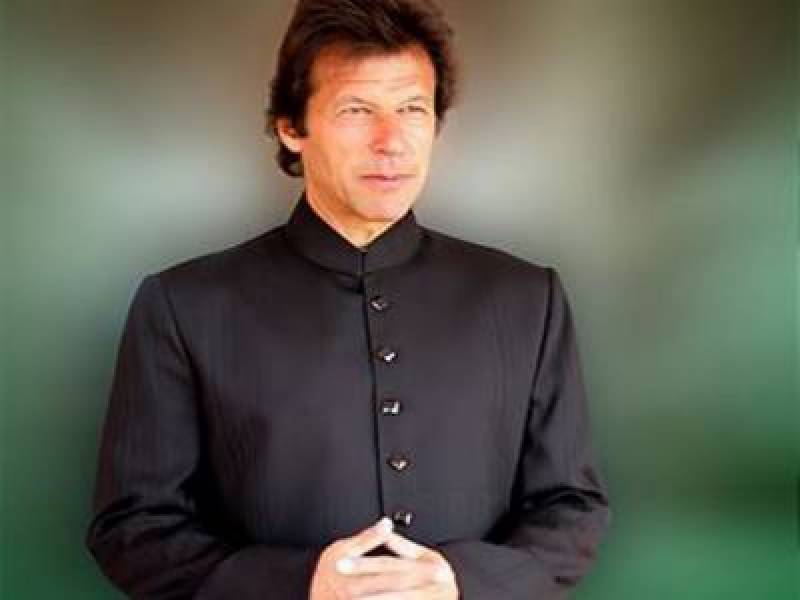 According to PTI’s spokesperson Fawad Chaudhry, out of the 20 names announced 15 have been given the portfolio of a minister while five others will perform their duties as advisers to the prime minister.

The newly announced cabinet is expected to take oath at the Aiwan-e-Sadr on Monday. 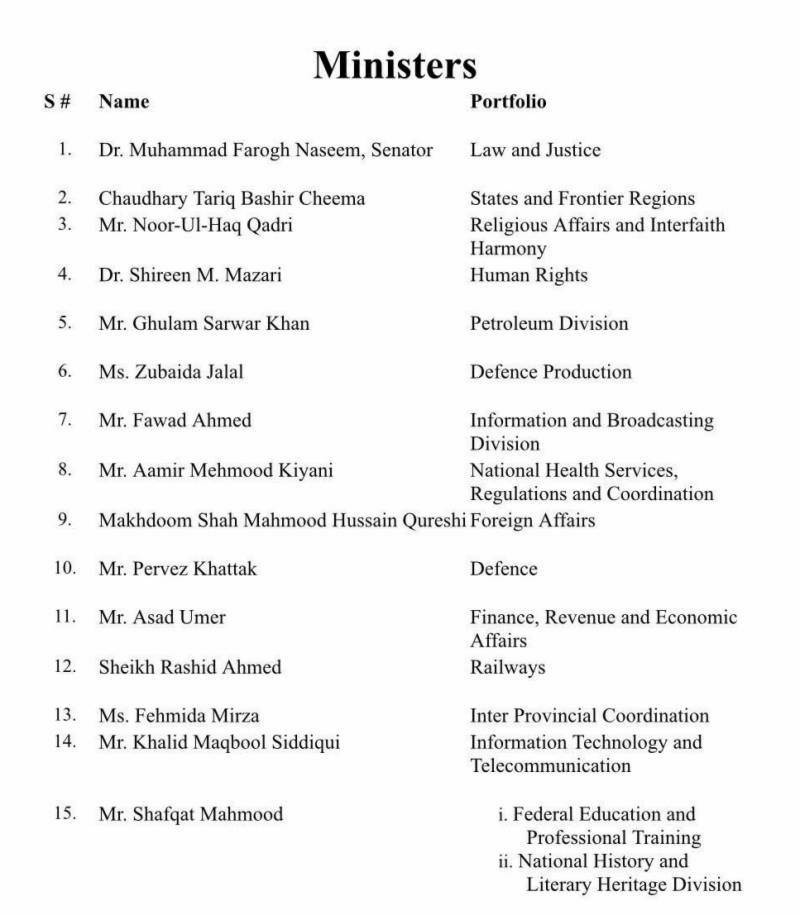