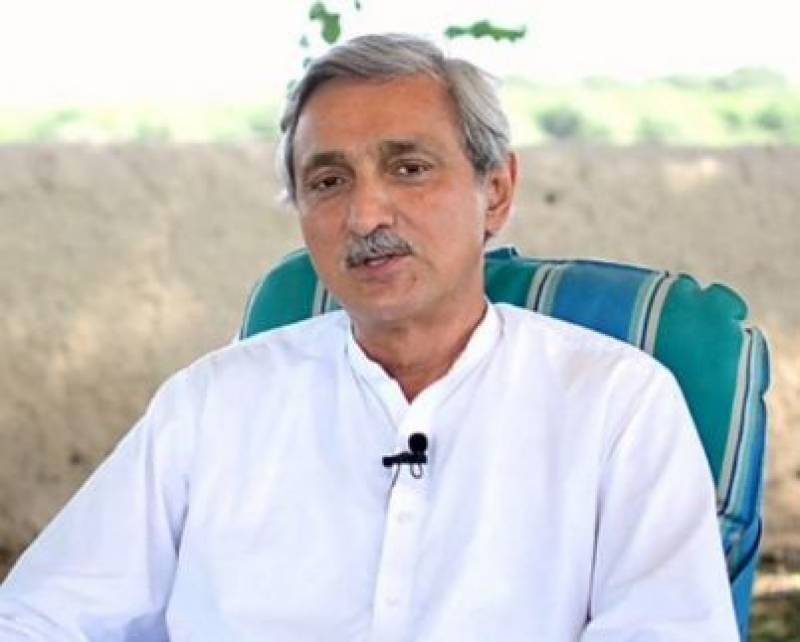 Islamabad (Staff Report): Pakistan Tehreek-e-Insaf’s leader Jahangir Tareen on Saturday claimed that his mission was complete as Imran Khan took oath as prime minister of Pakistan and he would not be playing any role in the matters of governance.

He expressed that a Naya Pakistan will dawn in the country as the intentions of everyone were pure.

To a query about his future plan of action after Imran Khan’s swearing in, the former lawmaker expressed that he had his flight booked for 21st August.

Tareen was not able to contest the 2018 general election following his disqualification by the Supreme Court but remained a leading figure in the party. He held several meetings with independent and lawmakers associated with different parties following the July 25 polls, convincing them to support the PTI.

Khan on Saturday took oath as prime minister of Pakistan.

According to sources, Khan will make a decision regarding the federal cabinet today (Saturday) and the new ministers will be sworn-in on Sunday.