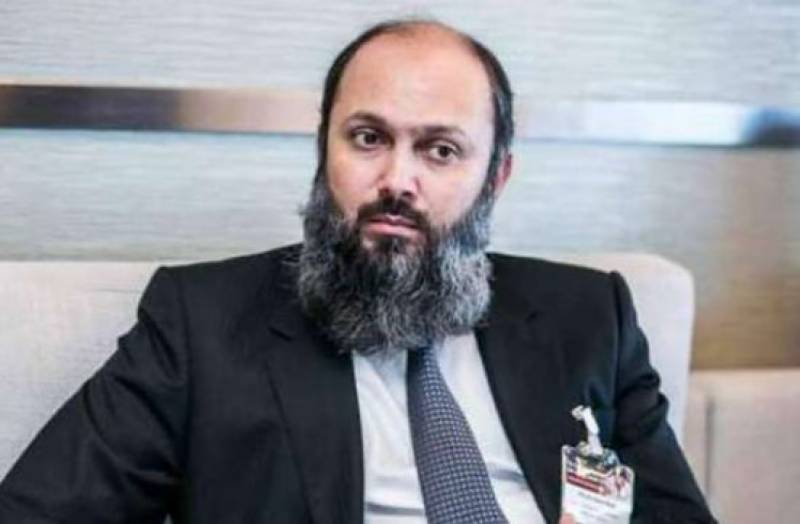 After securing the Pakistan Tehreek-e-Insaf's support, BAP got 30 out of 50 general seats in the Balochistan Assembly, giving it a simple majority to form the provincial government without support from other parties.

The law makers in Balochistan Assembly on Thursday voted for the positions of Speaker and Deputy Speaker.

Balochistan Awami Party (BAP) and its allies had nominated Abdul Quddus Bizenjo for the post of speaker while Pakistan Tehreek-e-Insaf (PTI) has nominated Sardar Babar Musa Khel for the position of deputy speaker.