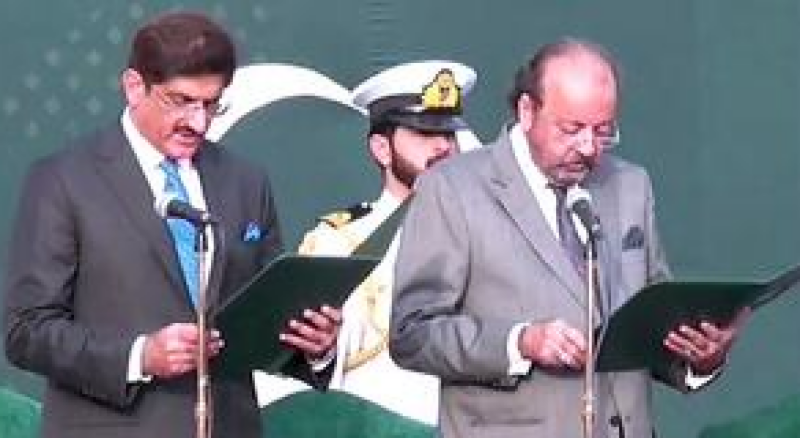 The previous tenure of Murad Ali Shah as Sindh CM started when he replaced veteran PPP leader Syed Qaim Ali Shah in July 2016. He also served as provincial minister for irrigation and finance before being appointed as chief minister.

Shah won from PS-80 Jamshoro I in the general election on July 25.

The 55-year-old completed his matriculation from St Patrick's High School, intermediate from DJ Sindh Government Science College and graduated as an engineer from NED University of Engineering and Technology. He also attended Stanford University in California on a scholarship.