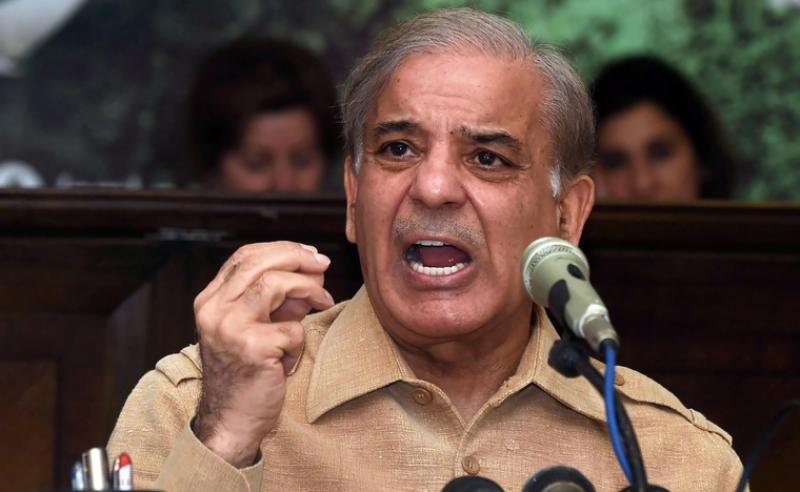 Islamabad (Staff Report): Pakistan Muslim League-Nawaz (PML-N) President Shehbaz Sharif is set to become opposition leader in the 15th National Assembly.as scores of lawmakers have endorsed him for the post.

According to sources, as many as 111 legislators have nominated Shehbaz Sharif for the slot and Speaker Asad Qaiser told the house on Friday that he had received Mr Sharif’s nomination for the said post.

According to the numbers game, Shehbaz Sharif would be the opposition leader, however, a formal notification in this regard will be issued on Monday.

Earlier, on Friday, Imran Khan was elected as the premier of the country with 176 votes against the younger Sharif who bagged 96.

The Pakistan Peoples Party had abstained from voting for Shahbaz Sharif for the position of prime minister, however, it appeared that some PPP lawmakers had also recommended Mr Sharif as the opposition leader.

The total strength of the PML-N in the house is 82 followed by Pakistan Peoples Party with 43 MNAs, the Mutahidda Majlis-e-Amal (15) and the Awami National Party (one).

The total number of the three opposition parties is 98 but the figure of 111 indicates that some PPP members also supported Shehbaz’ candidature for the slot of the leader of the opposition. He will be replacing PPP’s Khursheed Shah, who also sits on the opposition benches.