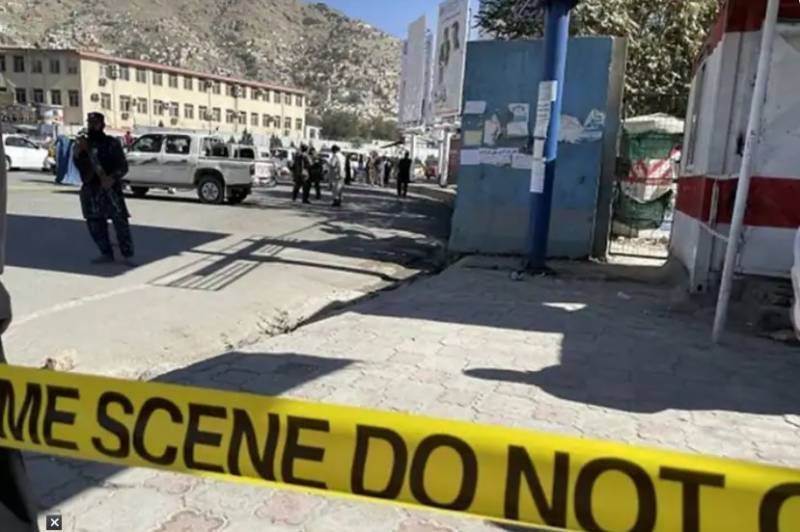 Kabul (Web Desk): Death toll in blast which ripped through a mosque packed with worshippers in the Afghan capital Kabul on Wednesday reached at least 21.

According to police, more than two dozen others were also injured in the incident. “The blast was caused by explosives placed inside the mosque,” Kabul police added.

Wednesday’s blast comes nearly a week after a suicide attack killed top Taliban cleric Rahimullah Haqqani. Haqqani was known for angry speeches against IS, which later claimed the attack.

The number of bombings across Afghanistan has dropped since the Taliban returned to power, but several attacks have rocked the country in recent months, including several claimed by the Daesh group.

The blast came as senior Taliban leaders on Thursday led a major gathering of more than 2,000 religious clerics and elders in the southern city of Kandahar, the movement's de facto power base.

In a statement sent to the media, a Taliban spokesman said “important decisions will be taken in the conference”.