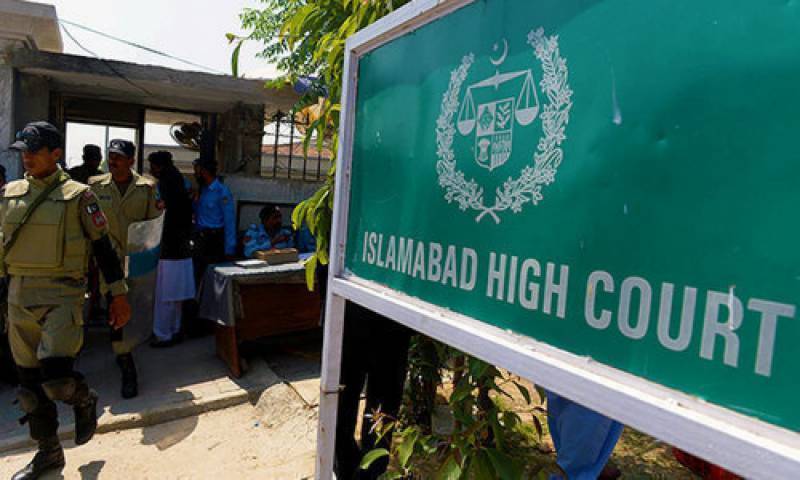 Islamabad (Web Desk): The Islamabad High Court (IHC) on Wednesday issued a pre-admission notice to the Election Commission of Pakistan (ECP) to decide on the admissibility of a petition filed by the Pakistan Tehreek-e-Insaf (PTI) against the electoral body's ruling in the prohibited funding case.

Earlier today, the court reserved the verdict on the PTI's petition challenging the unanimous verdict announced by the ECP.

During the hearing, the court summoned the ECP for arguments in the case on August 24.

The IHC said that the decision on the admissibility of PTI’s plea would be taken after arguments were presented from both sides.

On August 10, the PTI moved the IHC against the ruling of the ECP seeking annulment of the order in the prohibited funding case.

The petition was filed by PTI Additional Secretary-General Omar Ayub who had requested the court to not only nullify the August 2 ruling, but also revoke the ECP's show-cause notice sent to PTI Chairman Imran Khan.

On August 2, the ECP ruled that the PTI received prohibited funding.