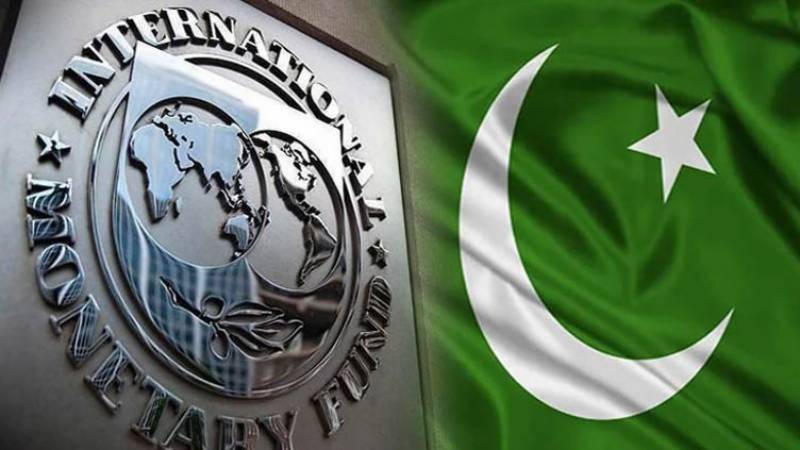 Islamabad (Staff Report/Agencies): Finance Minister Miftah Ismail on Thursday announced that the government was lifting the ban on the import of non-essential and luxury items.

Addressing a press conference, Miftah Ismail said the government was scrapping the import ban as it was an international requirement, adding that the regulatory duty that would be imposed on the non-essential imported items would be three times higher than the current levels.

He said that if the government had a limited amount of dollars and its foremost priority was to provide basic necessities to the country’s population, then its choice was very simple.

“Do we buy cars or grain with those dollars? Do we buy mobile phones or pulses? Do we buy oil and ghee or home appliances? Our choice becomes very simple.”

About three months ago, the government had imposed a ban on the import of non-essential items. However, the ban has been removed to fulfil international and IMF demands.

The IMF has announced that its board meeting will take place on August 29 — for considering Pakistan’s request for the release of the $1.17 billion tranche.