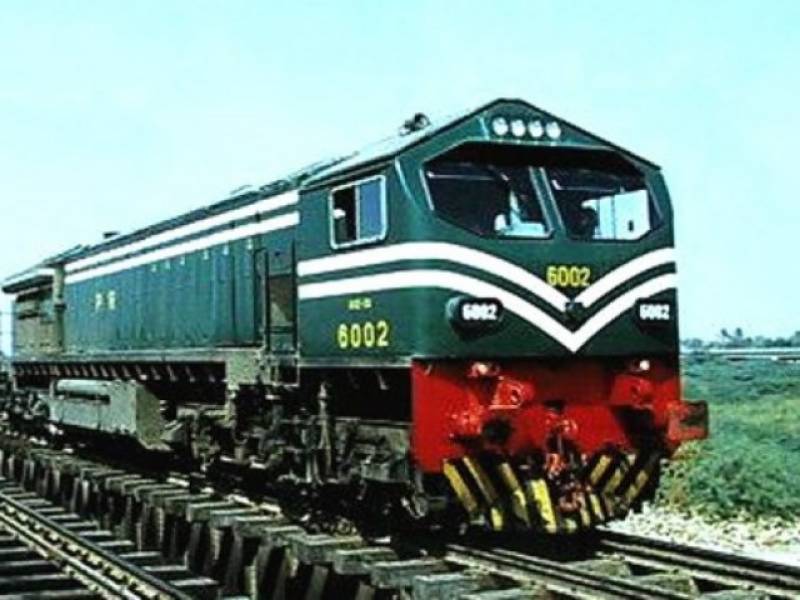 Lahore (Web Desk): Government will make gate-free and signal-free railway tracks from Karachi to Peshawar under the next phase of the China-Pakistan Economic Corridor (CPEC).

The sources reported that each track will safeguard by fence, similar to Motorway, and an underpass or overheard bridge would be built at every gate on the tracks.

The project’s first phase would be initiated from January focusing on railway tracks between Rawalpindi and Peshawar.

The signaling system in Pakistan Railways will also be upgraded under the project.

The reported purpose behind making railway tracks gate-free and signal-free is to make train journeys safer and faster for the public. The fencing and bridges would also lead to a decline in accidents.

The tracks would be able to accommodate high-speed trains once the project is completed. The railways authorities have already completed the blueprints for the project.