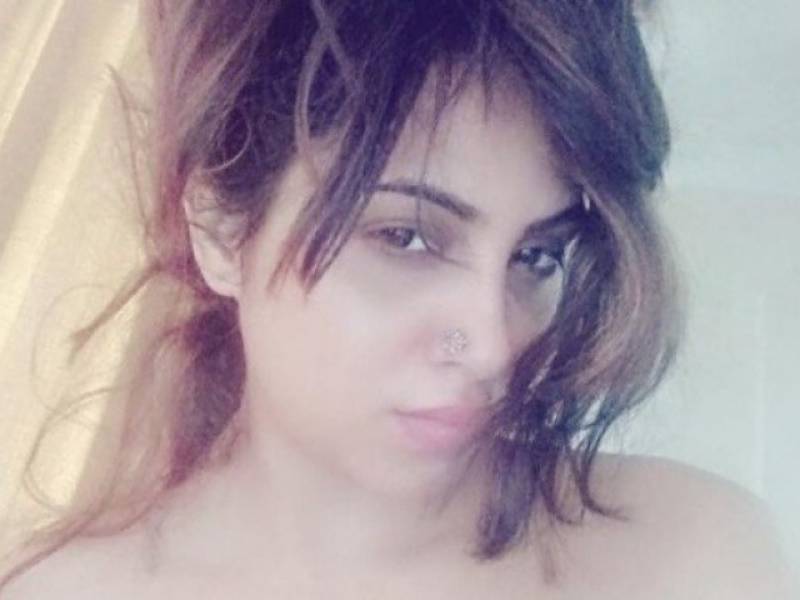 However, there is a question mark over she being actually arrested from the Bigg Boss reality show house sets as her publicist, according to reports, claimed to have obtained a stay order on the arrest warrant till January 15 next year, the day of the Bigg Boss Season 11 finale.

Court sources in Jalandhar said the arrest warrant issued against Khan had not been cancelled.

The court had directed the police to enter the Bigg Boss house and arrest Khan from there.

The court of a judicial magistrate in Jalandhar issued the arrest warrant against Khan for failing to appear before the court for the past three months.

The case against Khan was filed by a Jalandhar-based lawyer who said that she had violated the law and sentiments of people by painting the flags of India and Pakistan on her semi-nude body.

Sources in the Punjab Police said that they may have to wait till January 15 before taking any action against Khan.

“We will go by the directions of the court in this regard,” a Punjab Police officer in Jalandhar said.