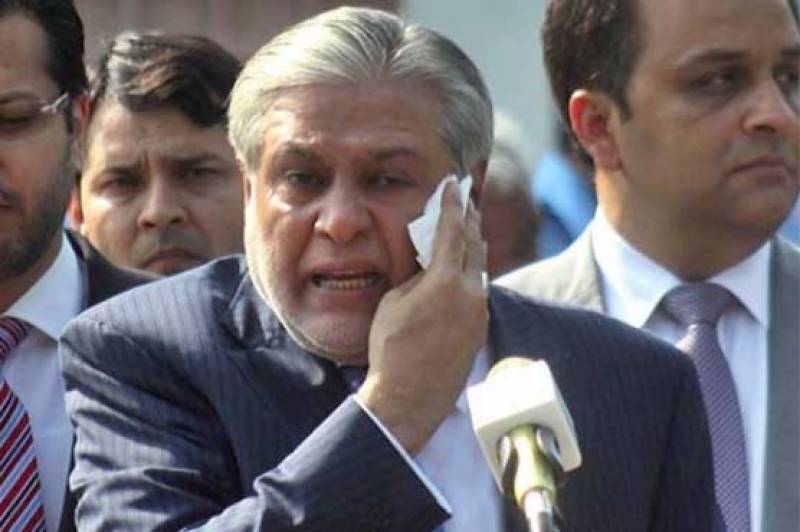 As per details, at least five prosecution witnesses will record their statements in the court of accountability court judge Muhammad Bashir in the presence of National Accountability Bureau’s (NAB) prosecutors and Ishaq Dar’s lawyers.

The accountability court has also sought a report regarding confiscation of the property of Ishaq Dar s guarantor.