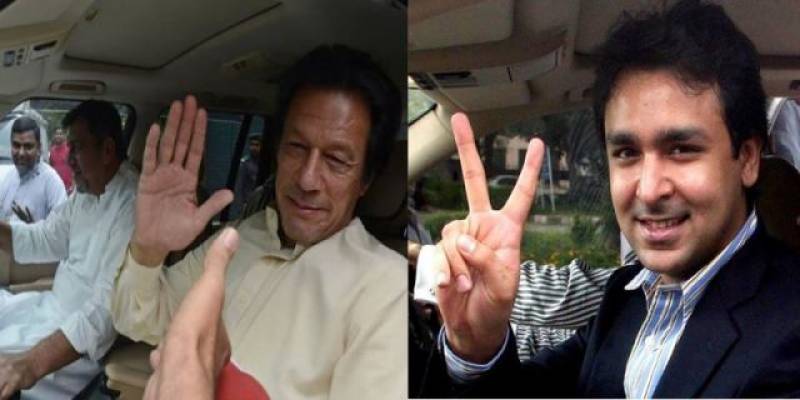 PTI’s spokesperson, Fawad Chaudhry took to twitter and explained that as no party was intentionally targeted, so the ‘minor’ issue was resolved amicably.

I have talked to Musa Gilani n Faisal Javaid It was a minor incident, which has now been resolved amicably..bth parties ll not pursue it anyfurther

The PTI on Sunday claimed that one of the vehicles in the convoy of its chairman came under a gun attack by the guards of Ali Musa Gillani near Lahore.

On the other hand, Gillani alleged that a vehicle which was part of the motorcade rammed into his car.