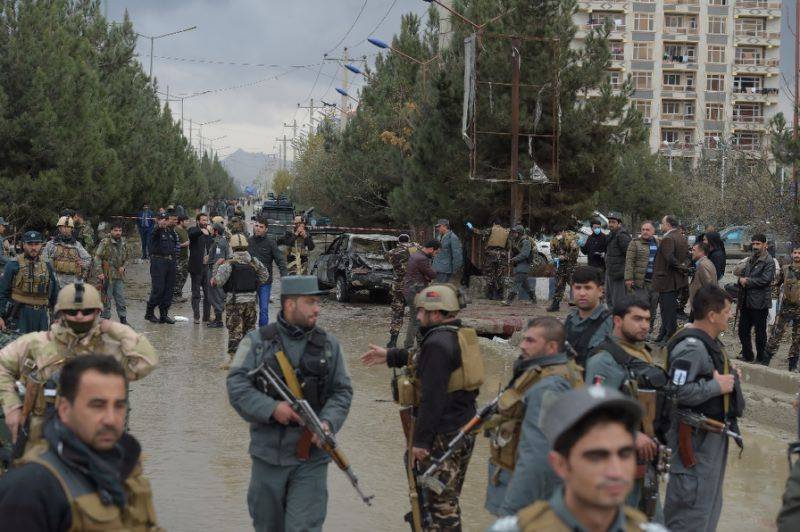 Ministry spokesman Najib Danish told the media that the attackers entered a building under construction near a training center of the National Directorate of Security, Afghanistan's main intelligence agency, located in the Afshar area of Kabul.

Danish said the militants were targeting the training center from the building.

Security forces were deployed in the area and were battling the militants, he said.

Reports said gunshots and explosion could be heard in the area.

It was not immediately clear how many militants were involved in the attack. There were no reports of casualties, and no group has claimed responsibility for the attack yet.

Both the Taliban and the Islamic State extremist group have carried out deadly attacks in Kabul in the past. The Western-backed government there has been struggling to fend off militants since the withdrawal of most NATO troops in 2014.