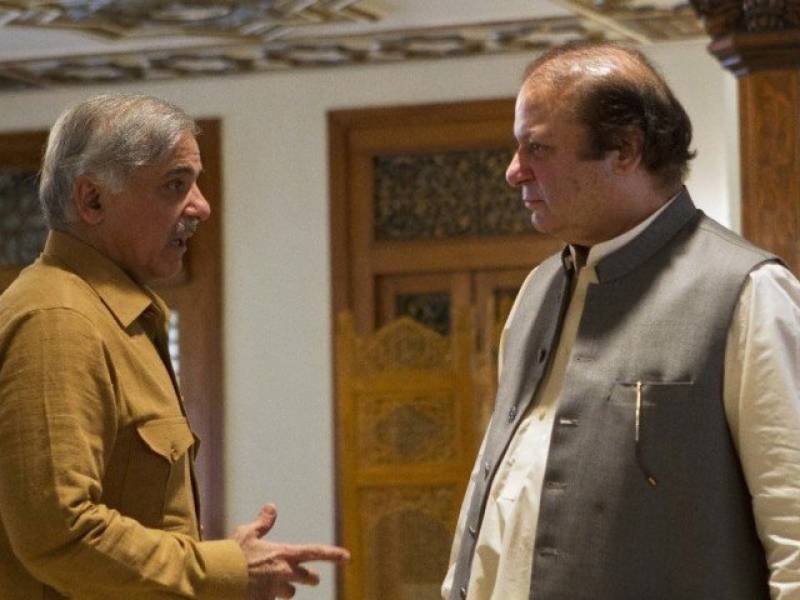 Islamabad (Staff Report): The National Accountability Bureau (NAB) will file a review petition against a verdict of the Supreme Court in the Hudaibiya Paper Mills case.

On December 15, the apex court turned down a plea filed by the NAB to reopen Hudaibiya Paper Mills case against members of Sharif family.

The prosecution alleges the Sharif family in the 1990s used the company to launder 1.2 billion Pakistani rupees ($10 million) out of the country.

The case was lodged against Nawaz Sharif, his brother and Punjab Chief Minister Shahbaz Sharif, Shahbaz’s son and Member of National Assembly Hamza Shahbaz and other members over Federal Minister for Finance Ishaq Dar’s confessional statement on April 25, 2000 before magistrate in Lahore.

The reference was afterwards dismissed by LHC referee judge Justice Sardar Shamimon March 11, 2014 in response to a writ petition filed in 2011, stating that Dar was pressurized to record the statement.