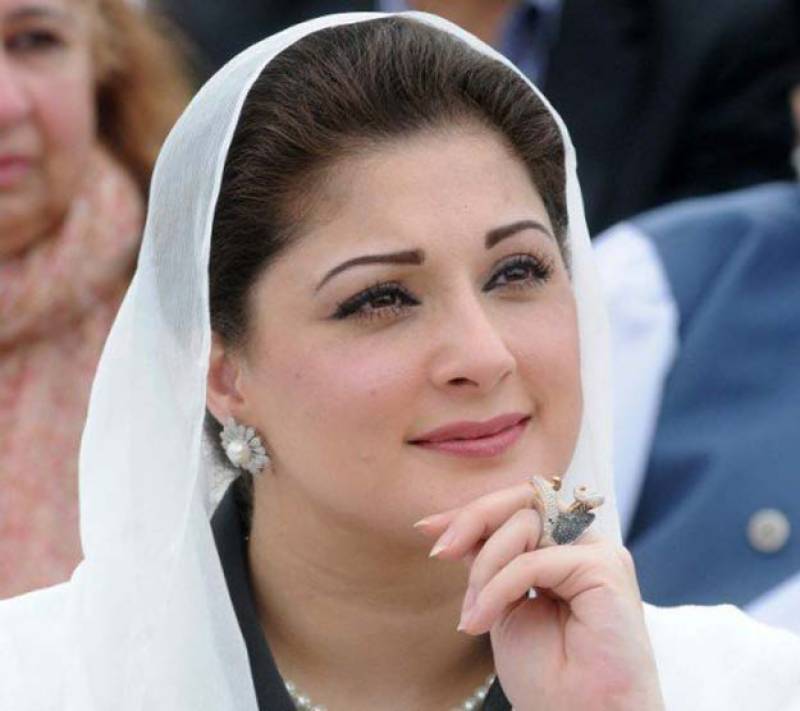 Karachi (Web Desk): Pakistan Muslim League-Nawaz leader Maryam Nawaz has been named among the top 11 powerful women of the world in a 2017 ranking issued by a US publication.

The New York Times list, titled ‘11 Powerful Women We Met Around the World in 2017’, sought to detail the lives of people across the world who have “led interesting lives and done extraordinary things, or perhaps recently gone through a remarkable experience.”

Maryam’s description reads: “She had recently emerged as the right hand of her father, the former Prime Minister Nawaz Sharif. But corruption charges are clouding her rapid rise.”

Moreover, the accompanying article on former premier’s daughter mentions that she rose to political prominence after helping run her father’s re-election campaign in 2013. “Since then, she has managed to sideline her cousin Hamza Shehbaz, long considered a potential standard-bearer, who is now conspicuous by his absence from rallies and party meetings,” the article adds.

Her notable achievements include cementing her mother’s victory in the crucial NA-120 by-elections. NA-120 was vacated after Nawaz Sharif stepped down as the prime minister after Supreme Court disqualified him.