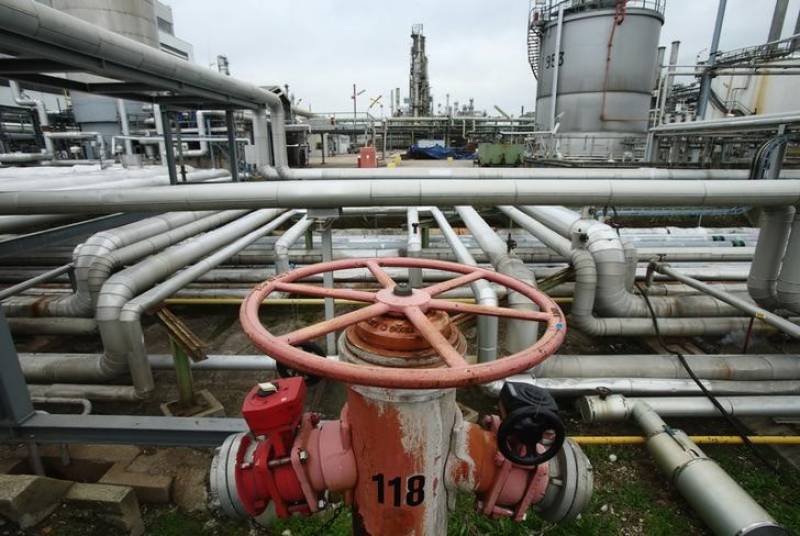 Singapore (Reuters): Oil markets were stable on Monday, hovering around Friday’s levels as a lack of conclusive market indicators prevented prices from swinging either way.

US West Texas Intermediate (WTI) crude futures CLc1 were at $57.33 a barrel at 0105 GMT, up 3 cents from their last settlement.

Brent crude futures LCOc1, the international benchmark for oil prices, were at $63.24 a barrel, virtually unchanged from their last close.

Traders said a lack of price indicators prevented crude from breaking out either to the up- or downside.

“Investor uncertainty has been stoked by a series of conflicting issues,” ANZ bank said on Monday.

Those include the ongoing shutdown of the North Sea Forties pipeline system, which provides crude that underpins the Brent price benchmark.

In the United States, energy companies cut rigs drilling for new production for the first time in six weeks, to 747, in the week to Dec. 15, energy services firm Baker Hughes said on Friday.

Despite this dip in drilling, activity is still well above this time last year, when the rig count was below 500, and actual US production C-OUT-T-EIA has soared by 16 percent since mid-2016 to 9.8 million barrels per day (bpd).

This means US output is fast approaching that of top producers Russia and Saudi Arabia, which are currently pumping around 11 and 10 million bpd respectively.

The rising US output also undermines efforts by the Organization of the Petroleum Exporting Countries (OPEC), which is de-fecto led by Saudi Arabia, and a group of non-OPEC producers including Russia to withhold production to tighten the market and prop up prices.