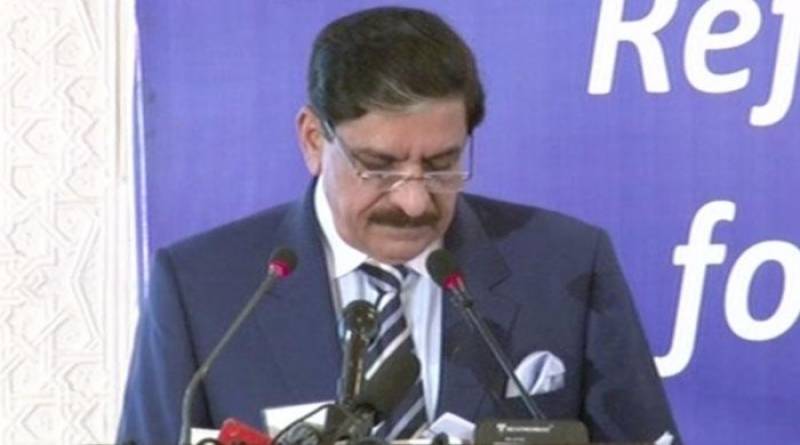 Speaking at a National Security Policy Seminar, Janjua lamented that despite Pakistan giving the most human and economic sacrifices in the war against terrorism, the world has still not respected the vital role it has played.

He said that Pakistan has defeated the heinous ambitions of its enemy as the insurgents in Balochistan are putting down their weapons and choosing to say ‘Jeevay Jeevay Pakistan’ (Long live Pakistan).

The US has given India role in Afghanistan’s political process, giving New Delhi priority over Islamabad, and has opposed the China Pakistan Economic Corridor (CPEC), he pointed out.

“Taliban are getting stronger in Afghanistan, and Pakistan has faced heavy human and economic loss in its war against terrorism but the US is blaming Pakistan for its own failure in Afghanistan,” the adviser remarked.

He said that terrorism in Pakistan emerged after the country decided to support the US and the West.

The national security adviser said that in opposition to China and Russia, the US has disrupted the balance of power in South Asia.

“Security in South Asia is under pressure,” he said.