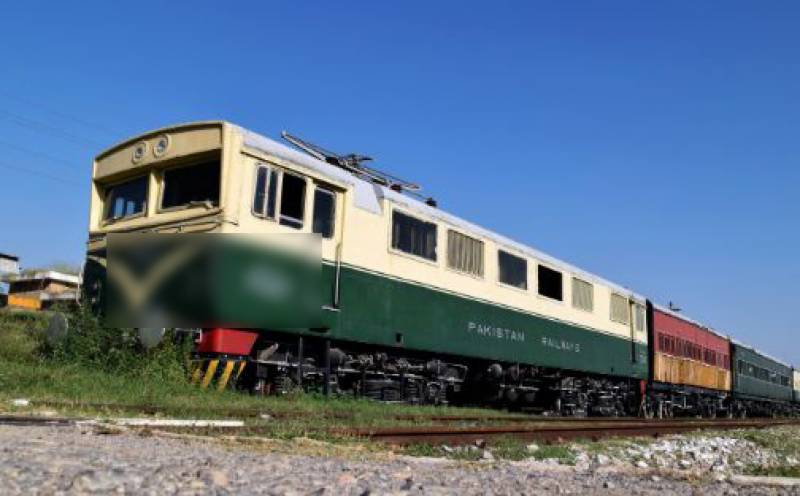 Narowal (Staff Report): At least 12 children were injured as a passenger train collided with a school van at Pejowali Railway Crossing near Narowal on Tuesday.

According to rescue sources, the Lasani Express Train, heading to Lahore from Narowal, collided with the school van near Pejowali Station due to dense fog.

The rescue sources added that the gate at the crossing was open at the time of the accident. The children were shifted to District Headquarters (DHQ) Hospital.

Five children were discharged shortly while seven others were admitted for further treatment. Hospital authorities said that the children were out of danger.

Punjab Chief Minister Usman Buzdar took notice of the incident and sought a report on it. He also directed to provide the best health facilities to the injured children.