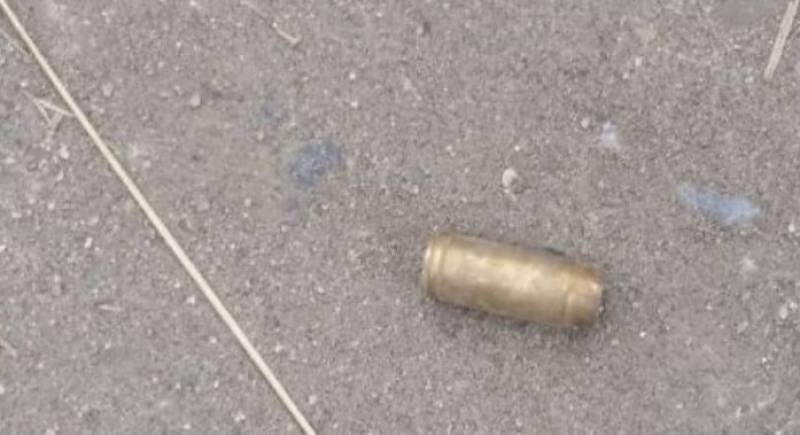 Lower Dir (Web Desk): Two policemen were martyred when unidentified men opened fire at them in Lower Dir on Wednesday.

According to police, unidentified assailants opened fire at the policemen when they were on their way to a basic health unit near Markhnai village.

Both the policemen, travelling on a motorcycle, were targeted when they stopped on the bridge near the village.

The deceased persons were posted at the Lal Qila police station and were appointed to provide security to a polio team.

According to initial reports, the suspects managed to escape from the scene. Police cordoned off the area and started search operation to arrest the suspects.