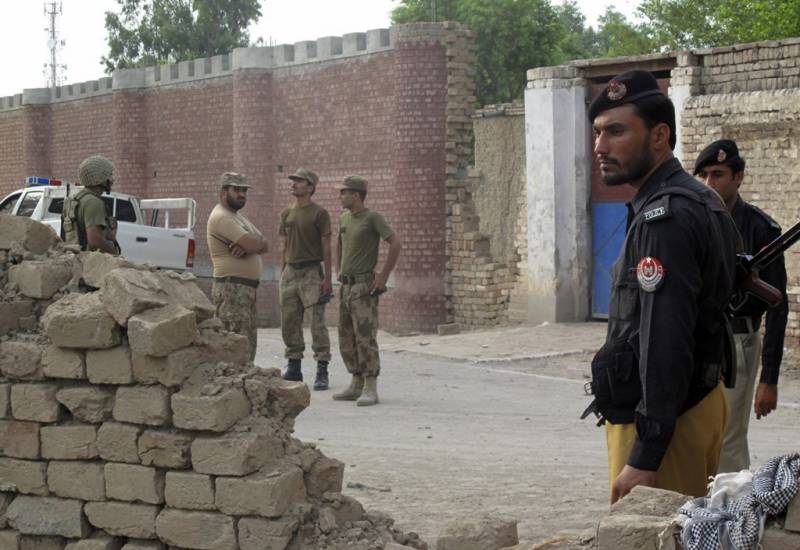 The deceased terrorist identified as Maqbool was a most-wanted terrorist, who was involved in 14 incidents of target killings including the killing of police personnel. The terrorist was also involved in targeting national installations, while the government also had announced a reward on giving information about him.