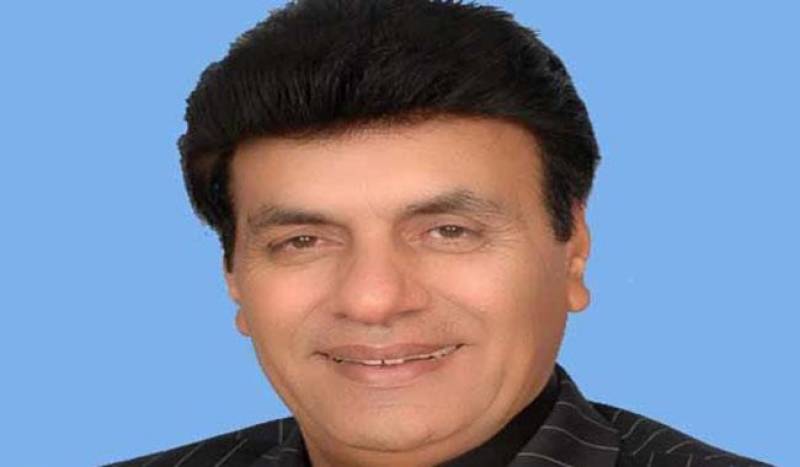 An election tribunal found in 2014 that Ijaz’s educational degree was fake. He was arrested and sent to the Mandi Bahauddin district jail after Additional District and Sessions Judge Nisar Ahmed issued the verdict. The Gujranwala division’s election commission had filed the case against the former lawmaker on the orders of the Supreme Court.

Mr Chaudhary was elected a member of the National Assembly in the 2013 general elections as an independent candidate from NA-108 (Phalia-Mandi Bahauddin).

He then joined the ruling Pakistan Muslim League-Nawaz, but his rival, Mumtaz Ahmed Tarrar, a PML-N candidate at the time, challenged his bachelor’s degree and accused him of concealing assets while filing nomination papers.