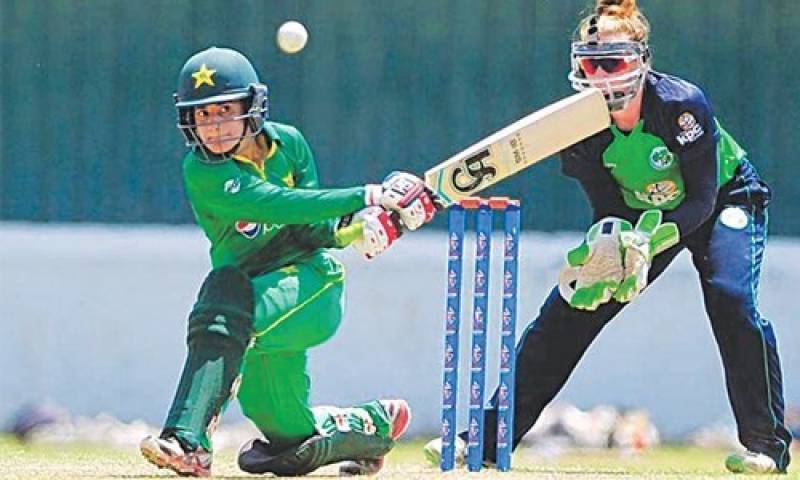 Pakistan beat Ireland on Friday and they hope to qualify for Women World Cup 2017. India and South Africa Women teams have already qualified for Women’s World Cup, to be held in England and Wales from 24 June to 23 July 2017.

Pakistan, who are not yet through to the World Cup in England but have the equations in their favour, take on arch-rival in the last Super Six game at the P. Sara Oval on tomorrow (Sunday).