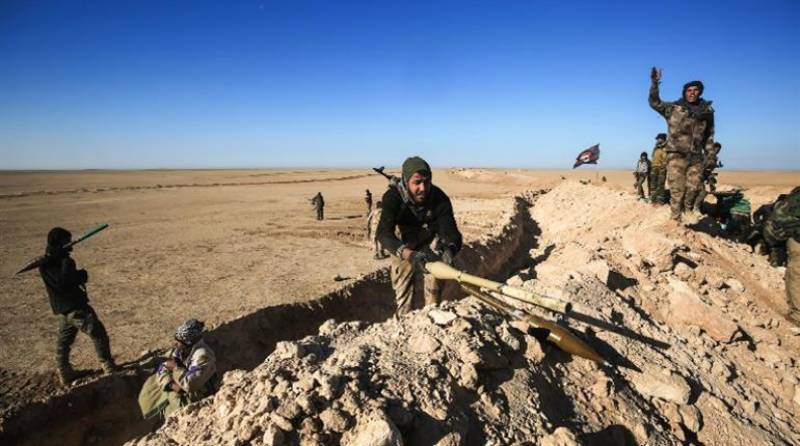 Mosul: The US-led military coalition on Saturday said its forces destroyed a building in the main medical complex of western Mosul, suspected to house an Islamic State command center.

The militant group disputed the assertion, saying in an online statement that Friday's strike killed 18 people, mostly women and children, and wounded 47. Independent media have no access to western Mosul or other areas under Islamic State control in Iraq and Syria. The militants are essentially under siege in western Mosul, along with an estimated 650,000 civilians, after U.S.-backed forces surrounding the city dislodged them from the east in the first phase of an offensive that concluded last month.

The coalition accused Islamic State of using the five-story building as a military command and control facility. "The coalition was able to determine through intelligence, surveillance and reconnaissance efforts that ISIS did not use the building for any medical purposes and that civilians were no longer accessing the site," a coalition statement said, using an acronym for Islamic State.

The strike followed reports that the militants are dug in among civilians on the western side of Mosul and storing weapons in hospitals, schools, mosques and churches as a tactic to avoid targeting. The offensive to dislodge Islamic State from Mosul, its last major city stronghold in Iraq, started in October. The hardline Sunni group declared in 2014 a self-styled caliphate that also spans parts of Syria.