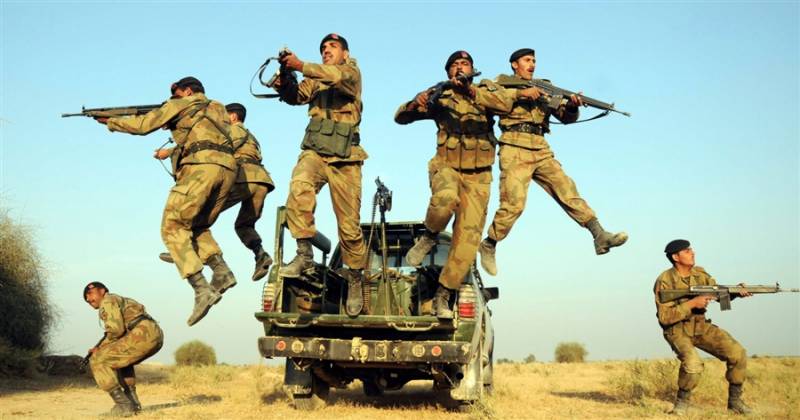 The move comes following a week of deadly terrorist attacks in the country in which over 100 people were killed.

Pakistan forces attacked the alleged training camp of Jamaat-ul-Ahrar – an offshoot of the Tehreek-e-Taliban Pakistan – located near the Pak-Afghan border and reportedly destroyed the compound and four other hideouts of suspected terrorists.

The reports said that the army targeted Jamaat-ul-Ahrar sanctuaries across the border of Khyber and Mohmand tribal agencies, including the training camp of JuA’s commander Adil Bacha.