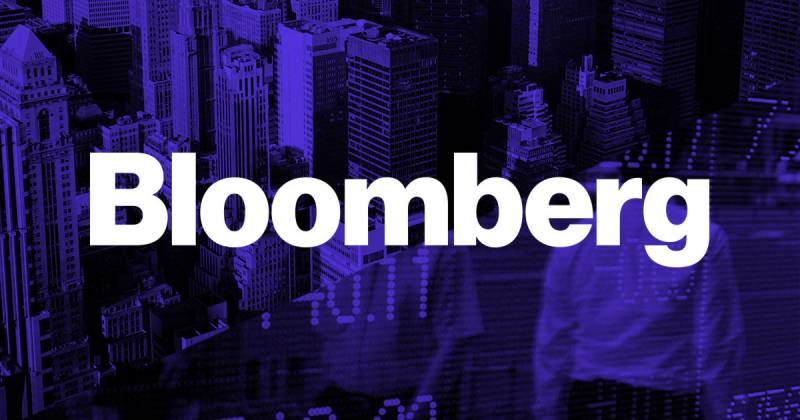 According to a Bloomberg report, “Given the historical situation in Pakistan it’s not surprising these attacks happen,” Ruchir Desai, senior investment analyst at Asia Frontier Capital Ltd., said by phone from Hong Kong. “That does not prevent investors from looking at the longer term story of Pakistan.”

Earlier, Pakistan’s army said it wanted action against insurgents in Afghanistan and gave the country’s embassy officials a list of 76 terrorists hiding in the neighboring nation. Afghanistan’s President Ashraf Ghani condemned the bombing and his office in a Twitter post said Islamic State is a common enemy.