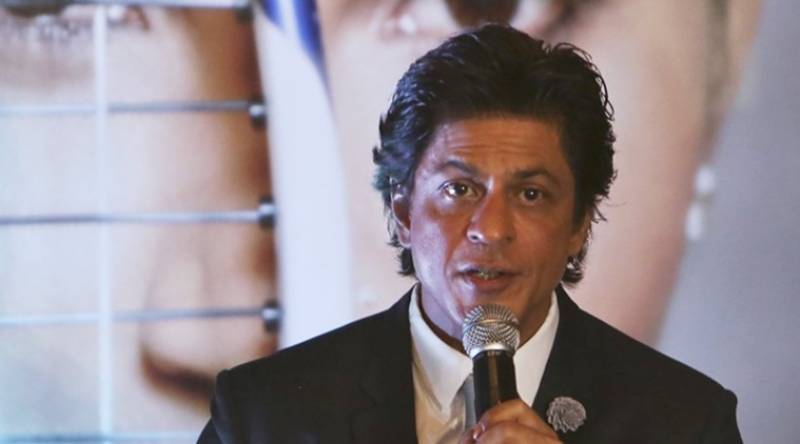 The show on Star Plus will feature speakers sharing big ideas in TED’s signature format of short, powerful talks. This is the first time TED is collaborating with a major network and mega-star to produce a TV series featuring original TED Talks in a language other than English.

“I believe TED Talks India-Nayi Soch will inspire many minds across India. It is a concept I connected with instantly, as I believe that the media is perhaps the single most powerful vehicle to inspire change. I am looking forward to working with TED and Star India, and truly hope that together, we are able to inspire young minds across India and the world,” Shah Rukh said, in a statement.