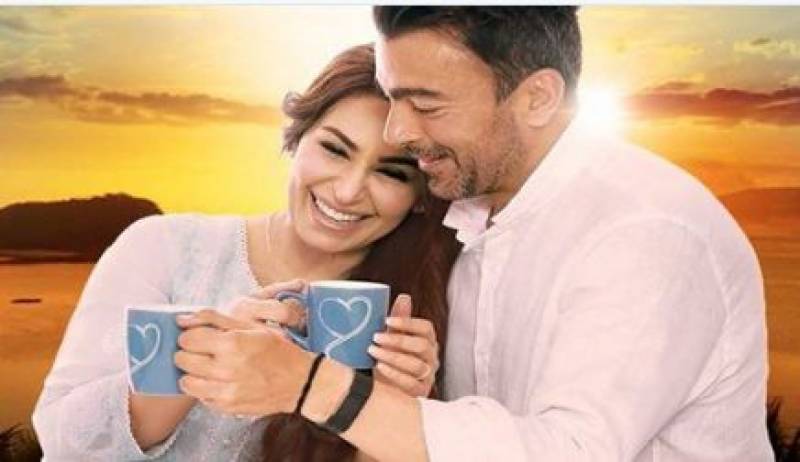 Mumbai (Web Desk): All Indian Cine Workers Association has announced a complete ban on Pakistani actors and artists in the aftermath of the Pulwama attack.

According to press release, all Indian Cine Workers Association strongly condemns brutal attack on our soldiers at Pulwama district in Jammu and Kashmir. The association will take strong action against anyone who works with Pakistani artists, the statement read.

At least 44 Indian security personnel were killed in the deadliest attack on government forces in Indian occupied Kashmir on Thursday.