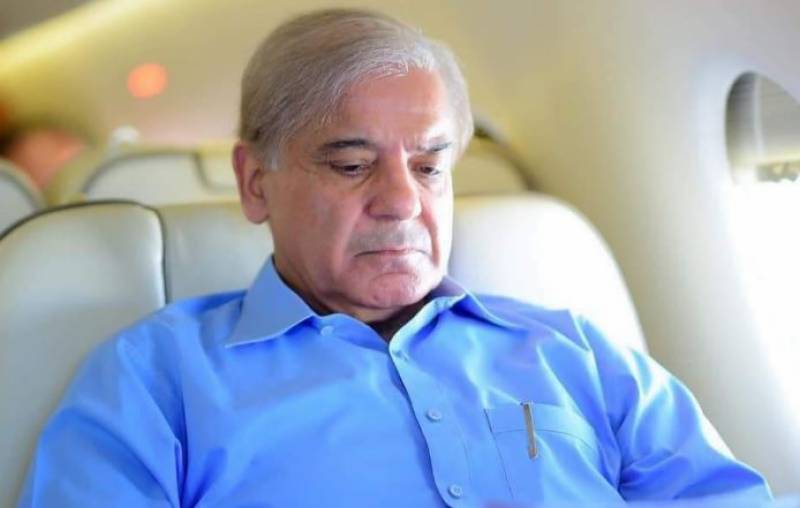 Judge Syed Najamul Hassan on Monday framed the charges against the PML-N president, however, the Opposition Leader in the National Assembly denied the charges.

On Feb 7, the court announced to indict Shehbaz Sharif and others accused in the Ashiana-e-Iqbal Housing scheme on February 18.

As the court resumed hearing in the case, Ahad Cheema and Fawad Hasan Fawad were present but, Shehbaz could not attend the hearing because of a Public Accounts Committee (PAC) meeting in the federal capital.

The court ordered for Shehbaz to be present at all cost during the next hearing, adding that an order beyond summons would be given if he failed to appear.

The judge informed Sharif’s counsel that his client would be indicted during the next hearing and there will be no excuses acceptable on his absence.

The hearing of the case was adjourned will February 18.

“The PLDC had assigned the low-cost housing scheme of the Punjab government to the LDA through an agreement in January 2015. Mr Cheema, being LDA DG, awarded contract of the project of Rs14bn ‘illegally’ to M/s Casa Developers, a joint venture of three firms M/s Bismillah Engineering Services Co, M/s SPARCO Construction Company and M/s China First Metallurgical Group Co Ltd. The contractor willfully failed to initiate Ashiana-i-Iqbal project over the past three years.”